Shoot for the Moon with Destiny 2: Shadowkeep Launch Trailer 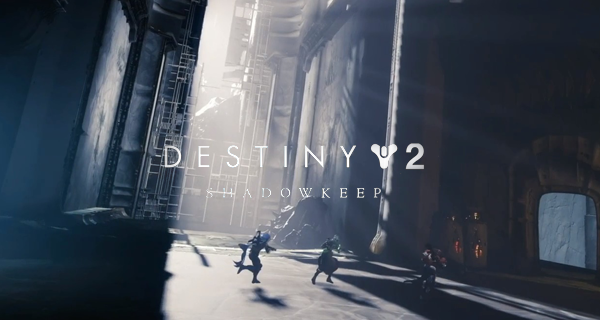 Destiny 2: Shadowkeep’s launch is just around the corner and Bungie has a launch trailer for all of us. This is the first major expansion for the game since they have cut ties with Activision. There is a lot to expect with this expansion and some of them are listed in the video trailer.

The video is narrated by Eris Morn who tells us to “listen to the shadows” as it is whispering death. Then she invites us to be that thing that goes bump in the night. The video plays to the music of Beck and it also lists what is included in the expansion. There will be new quests, exotics and activities, a new dungeon, a new Season of the Undying, a new raid, close-quarter finishes, new cooperative strikes, a new Crucible that has updates, arenas and playlists plus a new armor system.

Watch the launch trailer of Destiny 2: Shadowkeep below:

If you are quite the observer, you will get a few glimpses of the new weapons and armor that will be available. There is a hive-themed shotgun, an exotic machine gun, a hybrid of a sniper and pistol, and a lot more.

Destiny 2: Shadowkeep is launching on October 1st alongside New Light which is free-to-play version of the game. Also, the new raid which is called Garden of Salvation will launch on October 5th. The game will be available for PC, PlayStation 4, Xbox One and Google Stadia at a later date.