Beat ’em up, Kung Fu action game Sifu has been having its launch dates moved every now and then. First, it had been pushed back to late February, then it will now be launched in early February. 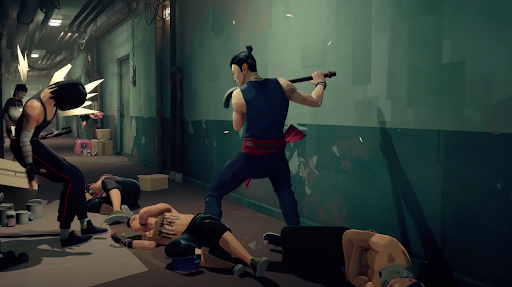 The new Sifu launch date is now on February 8, 2022. This is two weeks earlier than the previously announced release schedule. The game will be available to be played on PC via Epic Games, PlayStation 4 and PlayStation 5.

What is Sifu All About?

Sifu is a story about revenge. It follows a Kung Fu student whose parents were murdered, and he is hell-bent on looking for the killers.

You won’t have anybody to help you in your undertaking, so you would have to master Pal-Mei Kung Fu and go after your enemies.

New skills will be available as you progress in the game and you are also able to use makeshift weapons. 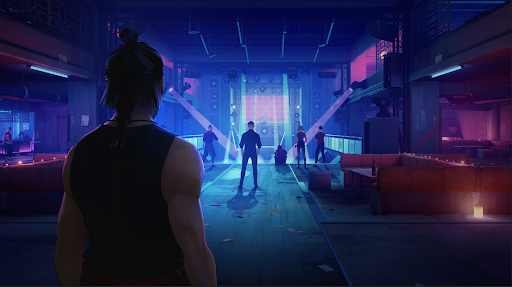 Some objects in the game can be thrown towards your enemies.

You can watch the gameplay video that Sloclap shared here.

You are sure to get the latest news as well as the best deal for Sifu here at Cheapdigitaldownload.com.

We also have the best deals for other game code, CD keys, gift cards and more, all thanks to our price comparison service and trusted stores.