Sloclap has an upcoming third-person action game called Sifu and they are able to share a gameplay teaser as well as give a launch window for the game.

Sloclap announced in the PlayStation Blog that the launch date of Sifu will be delayed. The developers had been planning to launch the game by the end of the year but they figured that it is not possible to create a polished game before 2022.

A specific launch date has not been shared, but with their announcement, they shared that the game will be available in the “very first months of 2022”. 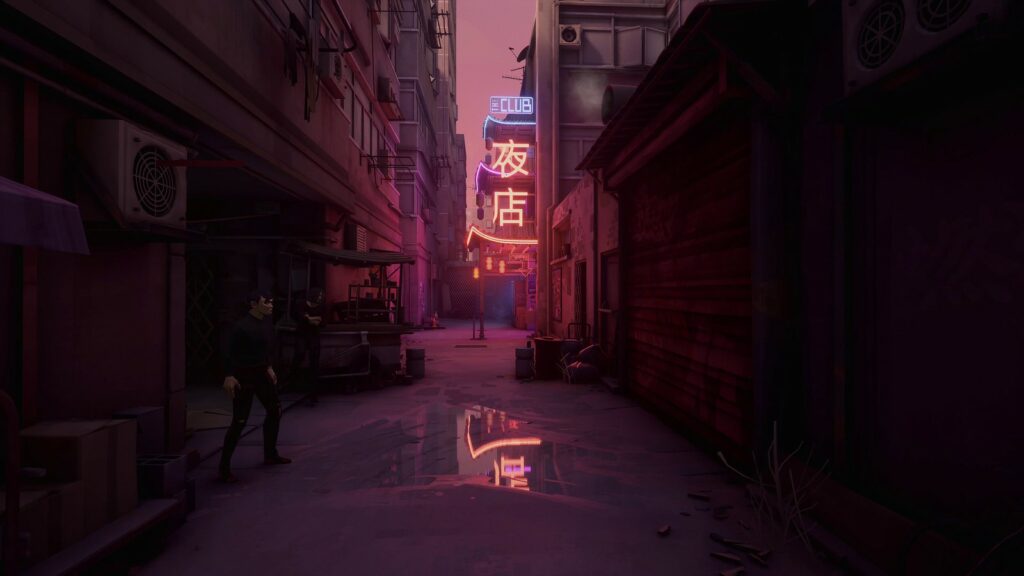 The developers said that Covid and its lockdown policies had been obstacles for them, however, they are thankful that they were not hit with financial losses. As with everyone else, they were forced to work remotley which posted its own challenges like managing the interactions between the team.

They are assuring that they will be delivering “the best possible game, a hugely entertaining and polished experience.”

They added, “…we’d rather ask our fans to wait a little longer than planned than release something we’re not totally proud of.”

With the announcement that the game will be delayed, also came a gameplay teaser. We get to see some Kung Fu action, the underground fight club as well as the game’s aging mechanic. 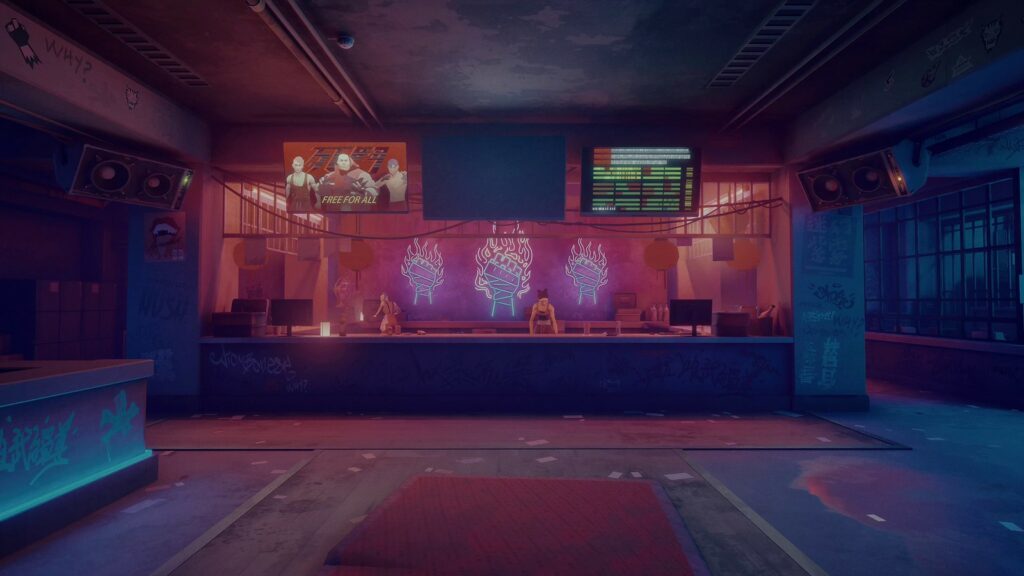 Sifu is set to launch for PC, PlayStation 4, and PlayStation 5. We will share with you the game’s release date once it is available.