SILENT HILL COMING TO STEAM AS ANNOUNCED BY KONAMI

In a recent showcase, Konami shared its plans for Silent Hill. This includes a new game, a remake plus an interactive experience. 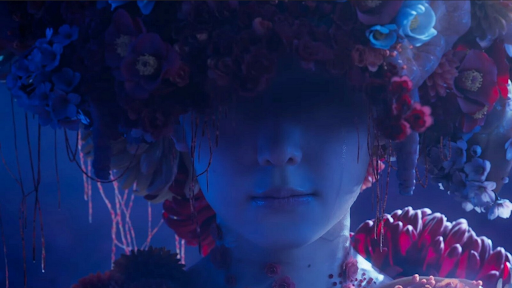 Bloober Team, the developers behind The Medium and Layers of Fear will be making the remake of Silent Hill 2.

Silent Hill 2 will be launching on Steam as it already has a Steam page. However, it still doesn’t have a release date as of yet.

Konami also shared that a new game will be available for the franchise. We will get a new Silent Hill Story that is set in Japan in the 1960s.

Another thing that was revealed was Silent Hill: Ascension which is planned to be an interactive visual novel. Players will make hard decisions that will ultimately result in who lives or dies.

All of these are great news for the Silent Hill franchise as nothing new has been released for the game since 2012.

Get the best deal for Dead by Daylight: Silent Hill Chapter CD key here on Cheapdigitaldownload.com through our price comparison service and trusted stores.

You are also able to get the best video game deals in an instant with the Allkeyshop browser extension. Make sure you have yours now.