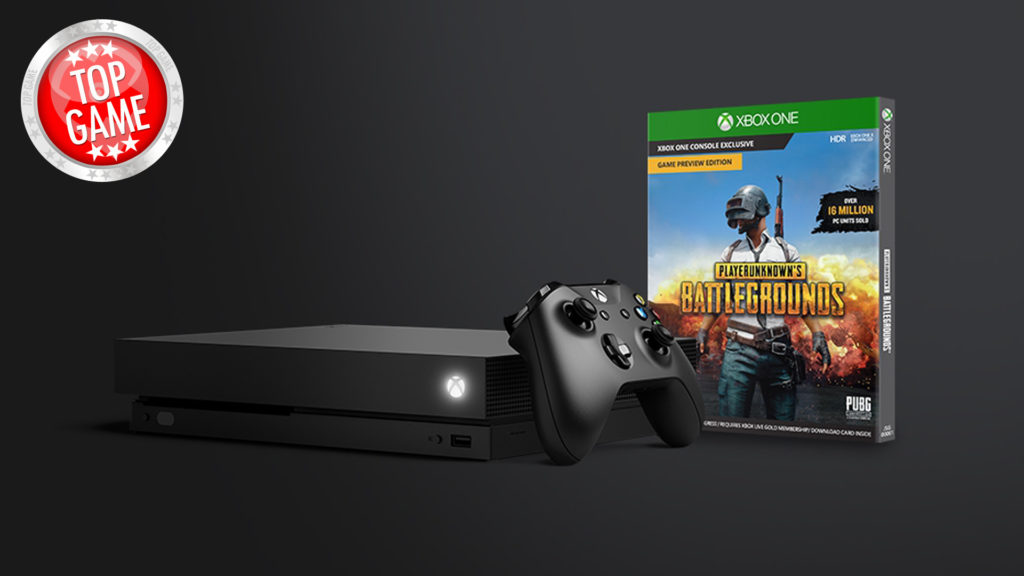 Microsoft has recently announced that the PUBG Xbox One sales were able to reach one million in just 48 hours after its release. This is one very amazing feat for PUBG and Brendan Greene. The PUBG Xbox One crossover is part of the Xbox One Game Preview program and it started last December 12, 2017.

The newest program called the Xbox Game Preview is similar to Early Access to Steam. This allows players to purchase and play games for Xbox One that are still a “work-in-progress”. They can also be a part of the game’s development process when they give their feedback about the issues that they run into.Some performance issues were experienced during the game’s launch but Microsoft did promise to give out continued content updates just like the Miramar map, some optimizations and many more.

Players were absolutely not determined by the issues as proof of the PUBG Xbox One sales reaching the one million mark in just a few days.

Earlier this week, PlayerUnknown’s Battlegrounds (PUBG) released as a console launch exclusive on Xbox One in the Xbox Game Preview program, bringing the hottest multiplayer game of the year to console for the first time. Xbox fan excitement for the launch has been incredible, with more than 1 million players on Xbox One in its first 48 hours alone.

Also, in addition to their announcement is that those who purchase an Xbox One X will have a free copy of PlayerUnknown’s Battlegrounds. The promotion will run up until December 31, 2017, and is only available in selected regions. You can check out more about this promotion in the Microsoft Press Statement.

Today, in celebration of PUBG coming to the hottest console of the season, we’re excited to announce a special holiday promotion where every Xbox One X purchase will come with a copy of PUBG! That means you can join in on gaming’s biggest phenomenon and jump right into the ultimate battle royale experience on Xbox One. The promotion is available in select regions for a limited time, starting Dec. 17 through Dec. 31. 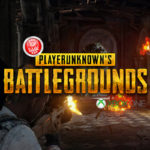 Issues Experienced On launch Day For PUBG Xbox One Release

PUBG Xbox One is having some issues on its very first day on the console and players have been reporting it.