Survival games are a sub-genre of action games. It is usually set in a sandbox hostile environment with minimal provisions and equipment.

Players would need to explore the environment and gather resources and craft what they need. Inventory management and base expansions are also included.

The threats in survival games vary. There are AI enemies, slowly depleting oxygen levels, hunger and thirst and more.

Survival games also give their players the freedom of choice. There are no specific storylines to follow and that the player chooses how to face the different challenges.

What makes this genre appealing is the constant danger and uncertainty of what is coming next.

Since the survival genre is already hard in itself, adding other players via PvP can be really stressful. So here are the six non-PvP survival games where you don’t need to worry about other players griefing you. 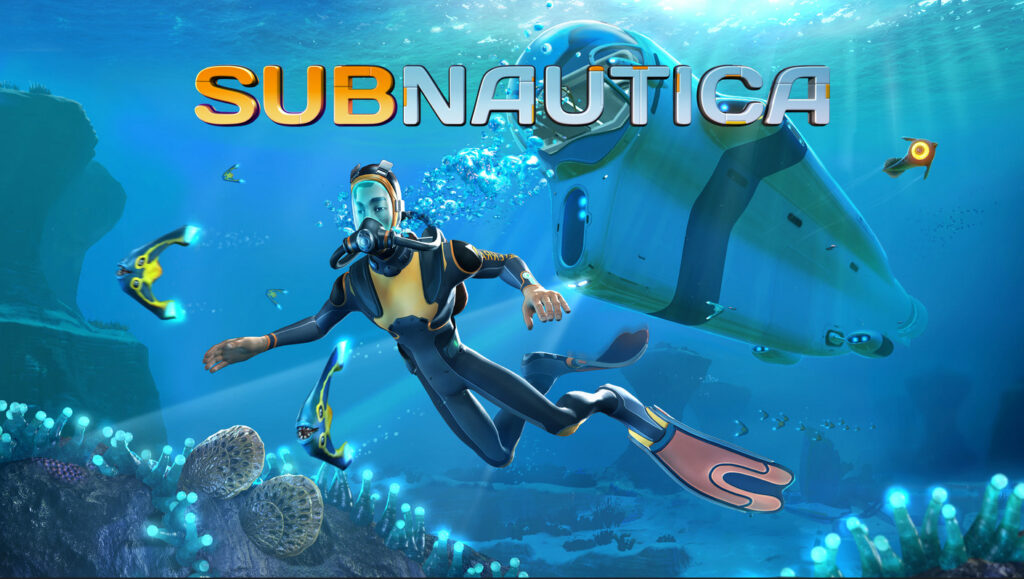 Players crash land on an alien planet that is mostly water. You have to repair your ship so you must explore the depths of the planet to look for whatever you can use. You have limited oxygen and danger abounds, but your surroundings are breathtaking. 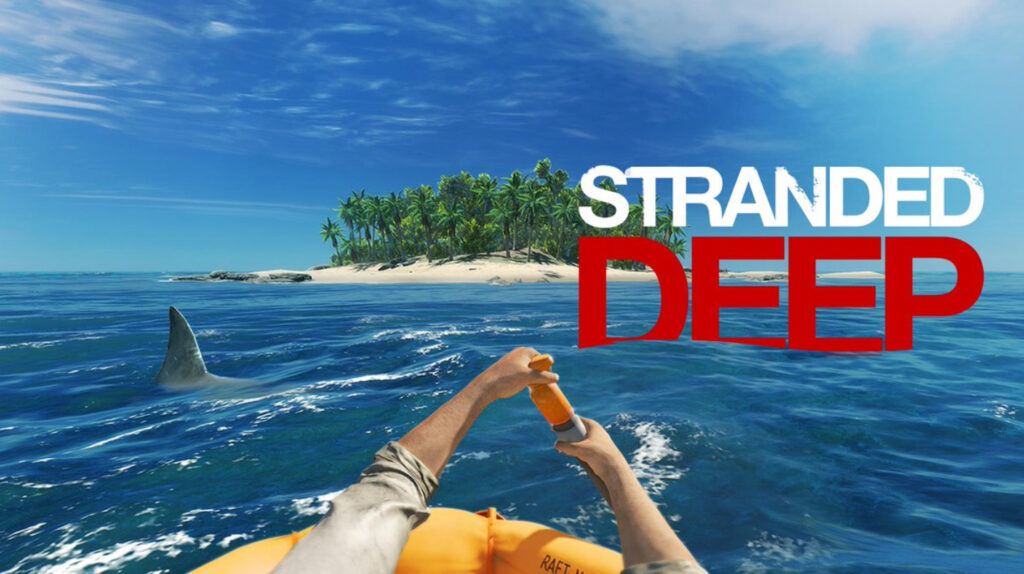 Another crash, this time your plane crashes in the Pacific Ocean and you must look for anything that you can use to survive. An extra challenge is also available with three bosses to defeat. 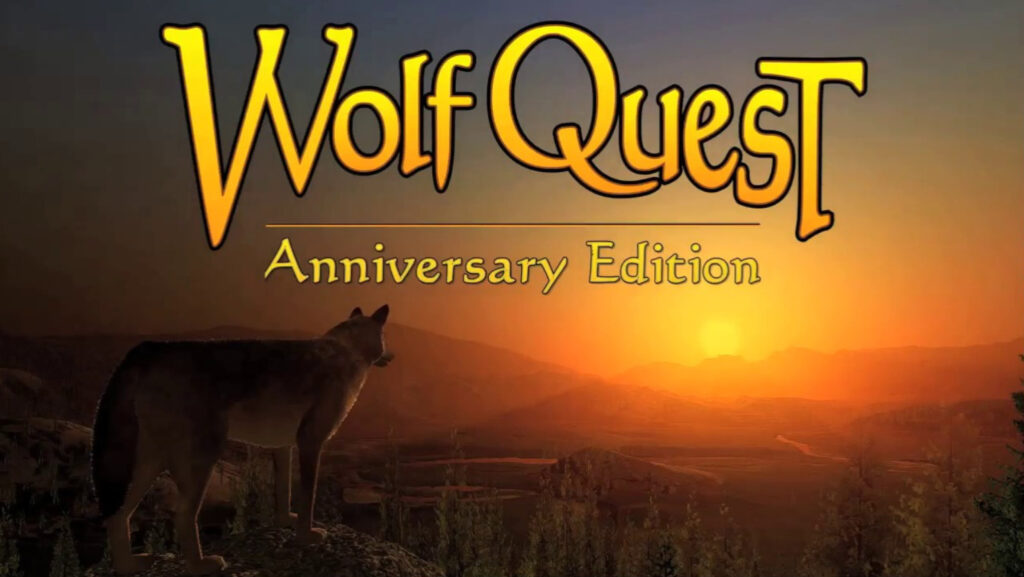 Set in a realistic world, you will be playing as a wolf where your enemies are other predators like bears, coyotes and other wolves. The game offers a 50 square kilometer map with a day and night cycles as well as a special Ironwolf mode. 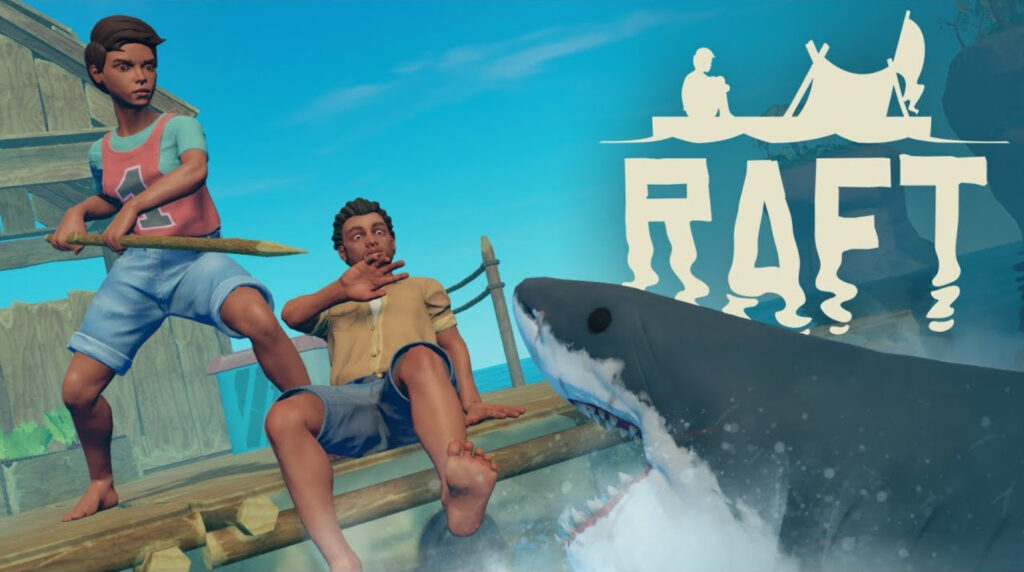 Start out on a tiny raft with just a line and a hook. You can gradually build up your raft with the floating debris that you come across. Players get to craft, research, cook and build. A plane crashes in a thick forest and you are the only survivor. You have to gather resources, hunt, cook and come nighttime survive the cannibals that are out to eat you. 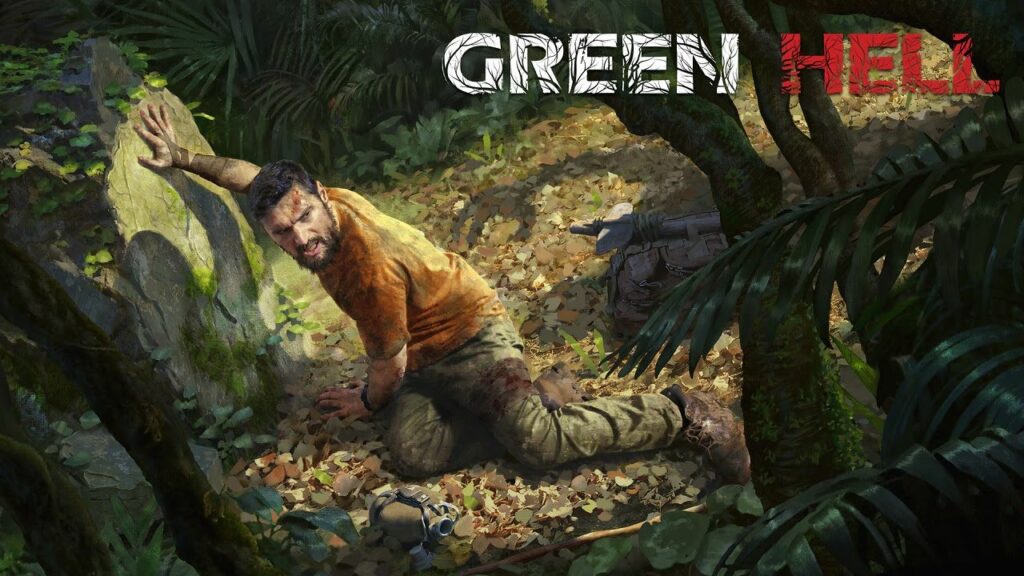 You get lost in the dangerous Amazon forest and your only guide is a voice that you hear on your radio. You have to craft tools, hunt and build your shelter in order to survive.

You can get the best deals for survival games here at Cheapdigitaldownload with our price comparison service and trusted stores.