Sniper Elite 5 gets a new video that reveals the game’s launch date as well as showcases the game’s awesome features. 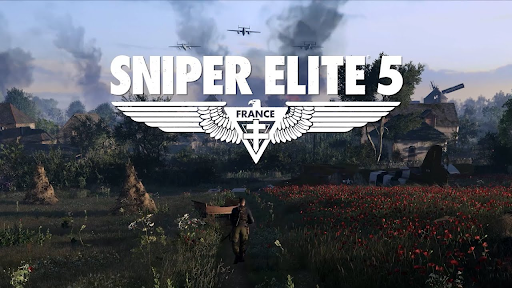 Sniper Elite 5 is set in France and the year is 1994. Players must stop a top-secret Nazi project that will end the war before the allies are able to invade Europe. 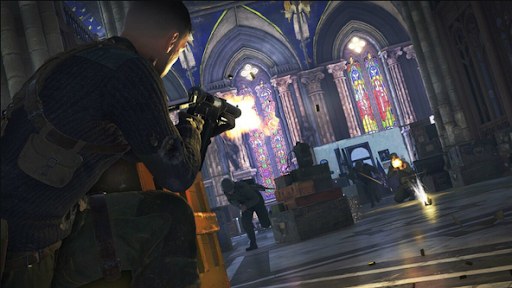 The environment of the game has been recreated with photogrammetry of real-world locations.

To go to the infiltration and extraction points in the map, there will be zip lines, ledges and slopes that you are able to use to your advantage. 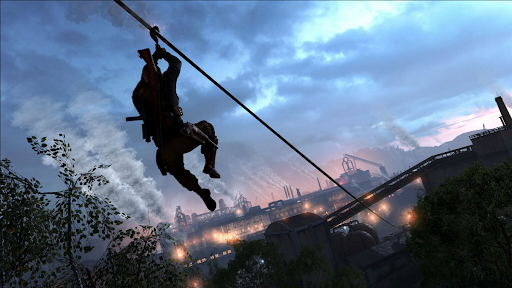 The game’s Kill Cam is promised to be more realistic. It will now include the shots from pistols and SMGs.

An Invasion Mode is now also available having co-op and drop-in PvP. 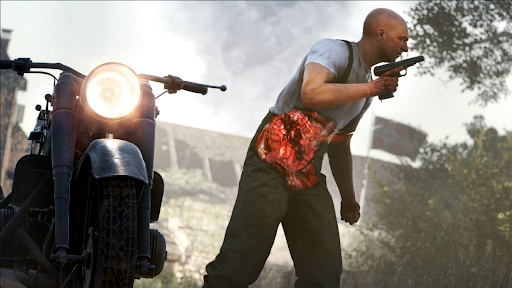 Players are able to enter another player’s campaign and take the role of an Axis sniper or you can ask a friend to be a second sniper to help you in bringing down the Nazi forces.

There is also a 16-player competitive battle mode plus a 4-player Survival mode with endless waves of enemies coming to get you.

Sniper Elite 5 is set to launch on May 26 and is available for pre-order now!

Pre-order your Sniper Elite 5 here at Cheapdigitaldownload.com to get the best deal through our price comparison service and trusted stores.