You are a contract sniper assassin named Raven who is sent to the Middle East to kill Bibi Rashida. Rashida is a tyrant who rules over the border between Lebanon and Syria. 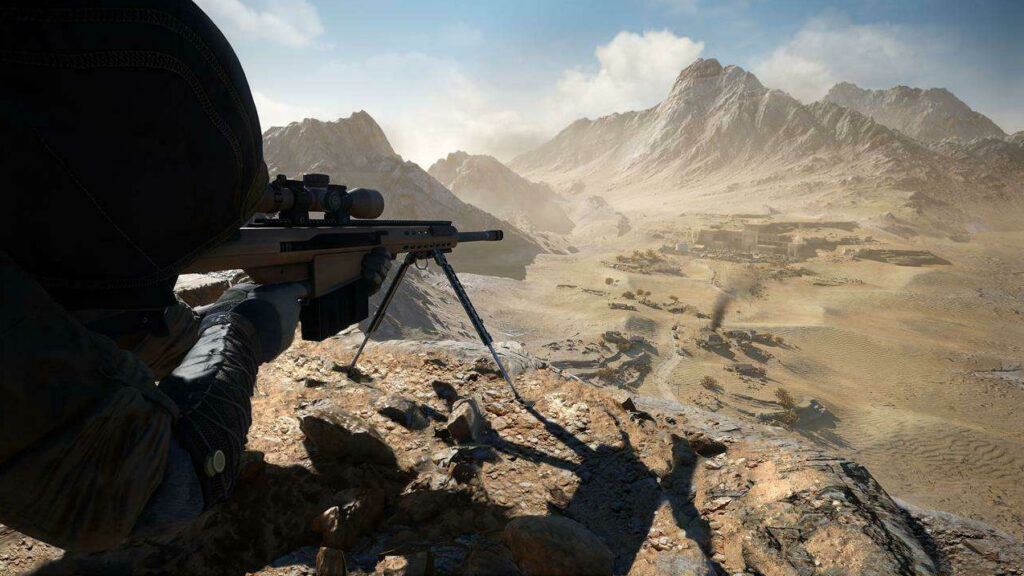 The sniping action of this game is at a whole new level as players are able to hit a target over 1000m. 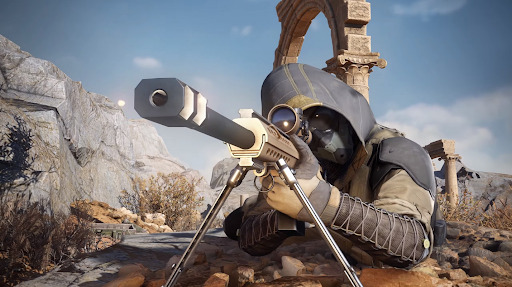 Headshots are preferred but you must also know how to use your environment like shooting crates, cars and even fuse boxes.

As with any Sniper Ghost Warrior Contracts game, when you get that precision shot, it will activate a slow-motion view of your bullet going through your target. 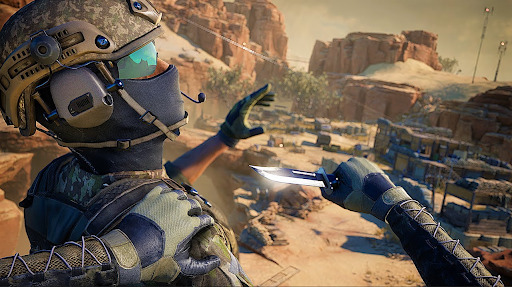 Players are able to customize their weapons to their liking. There are a variety of sniper rifles as well as sidearms to choose from. 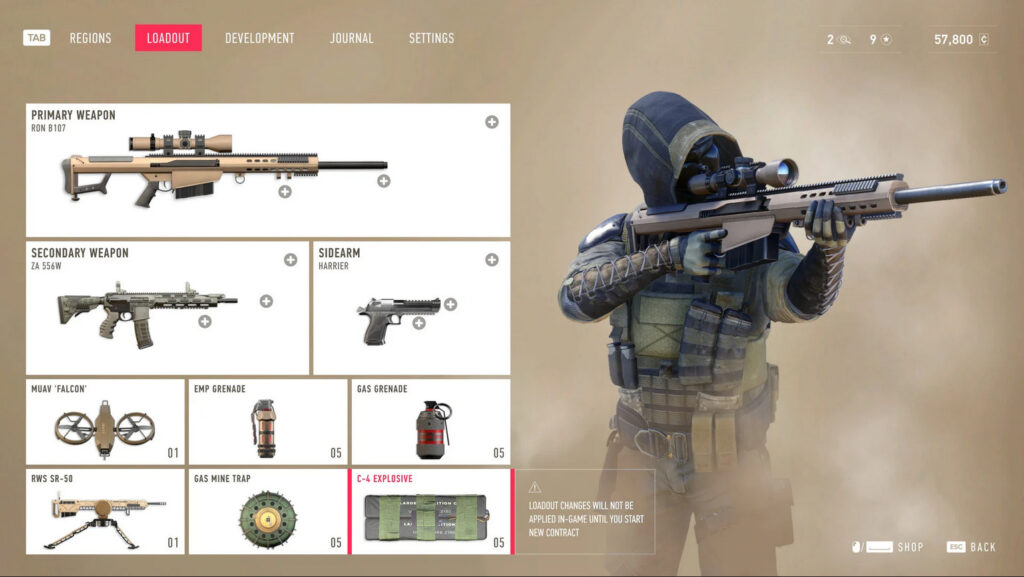 Make sure that you finish the objectives in a mission, so you get rewards like new skills and equipment.

You can get creative when taking out your targets as there is no one way to kill them.

Get to watch the game’s first level in 4K here.

Sniper Ghost Warrior Contracts is set to launch on June 4 and is available to play on PC, PS4, PS5, Xbox One and Xbox Series X|S.

Bookmark Cheapdigitaldownload so that you will be updated with all the best deals on Sniper Warrior Contacts 2 CD key.