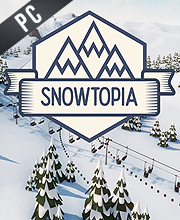 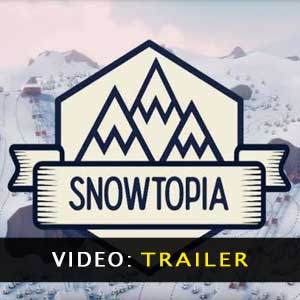 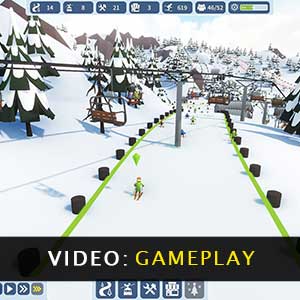 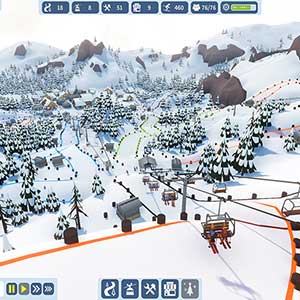 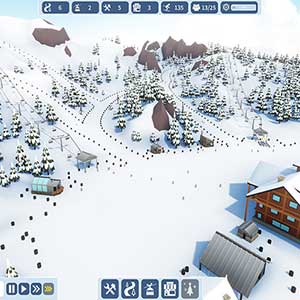 What is a Snowtopia Ski Resort Tycoon CD key?

It's a digital game code that allows you to download Snowtopia Ski Resort Tycoon directly to your PC from the game's official platforms.

How Can I Find the Lowest CD Key Price for Snowtopia Ski Resort Tycoon?

Take on the task of building a snow paradise where life is always good in Snowtopia Ski Resort Builder a simulation and management game, we’re your number one priority is to make every skier happy, know every cliff and crevice of your site, carefully plan out where to put your trails, lifts and other essential facilities. Build the most efficient ski resort you can think of.

Play the game in its current state. Be a part of the game’s development as it is being completed.

Snowtopia Supporters Edition is a DLC for people who want to show their support to the developers, in exchange the developers will be giving away unique goodies during early access and after the game’s release.

GOG.COM CD KEY : You need to register on Gog.com, then use the GOG Key to download and activate your game to play Snowtopia Ski Resort Tycoon.
STEAM GIFT : A Steam gift is a one-time transfer you receive. You activate and install Snowtopia Ski Resort Tycoon to play on Steam, it is a non-refundable game that stays in your Steam games collection. Please read the store description about any language or region restrictions.
STEAM CD KEY : Use the Steam Key Code on Steam Platform to download and play Snowtopia Ski Resort Tycoon. You must login to your Steam Account or create one for free. Download the (Steam Client HERE). Then once you login, click Add a Game (located in the bottom Left corner) -> Activate a Product on Steam. There type in your CD Key and the game will be activated and added to your Steam account game library.
Early Access
Standard Edition
Supporter Edition