So Many Items Found In Datamined PUBG 1.0 Test Patch! 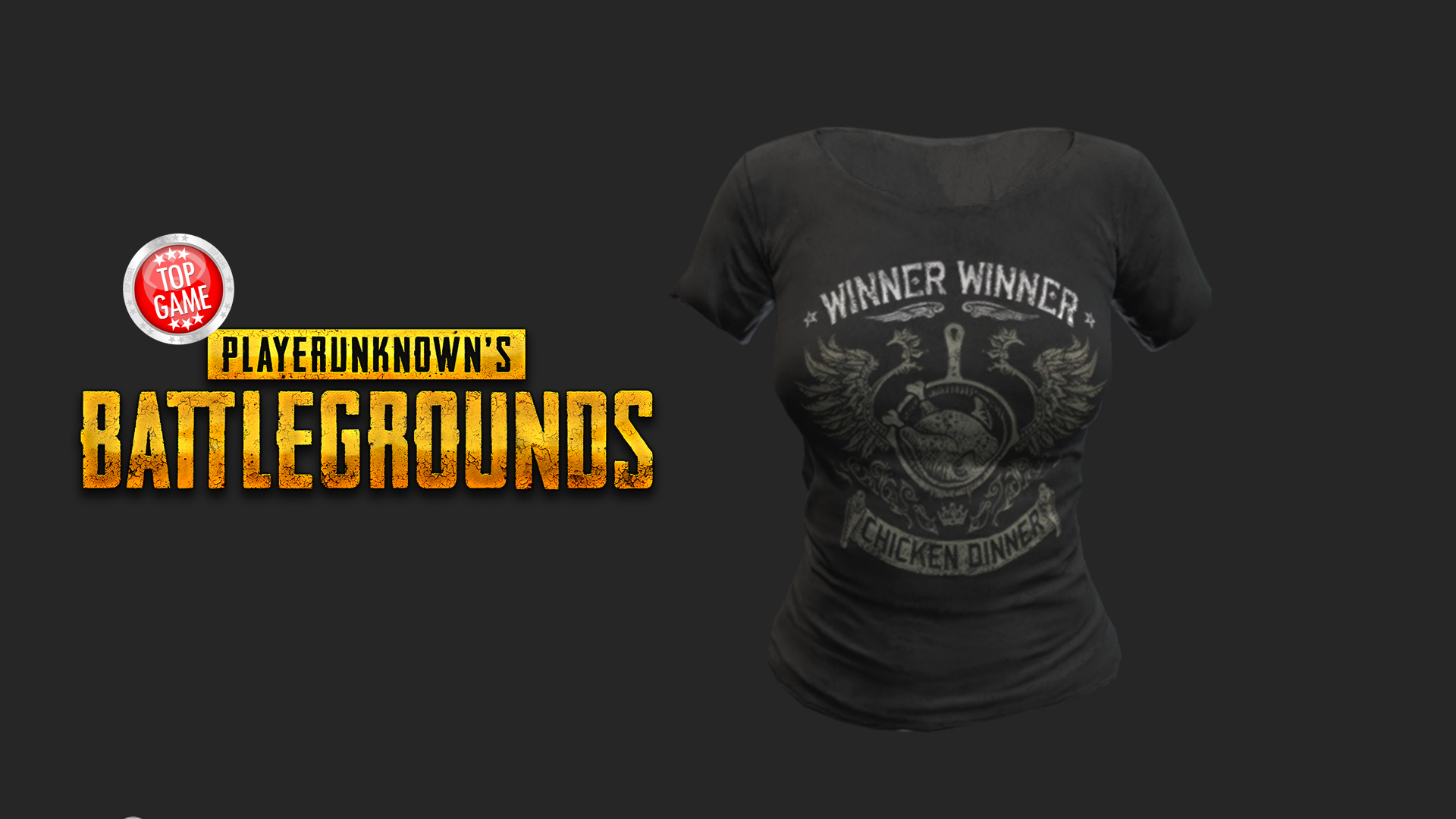 The PUBG 1.0 Test Patch 1 was released earlier this week and already data miners were able to find a lot of valuable stuff. They were able to dig up many unannounced customization items for the game.

The patch testing period is actually over and with that very short period of time, the data miners were able to uncover a desert map, minimap, a jet ski, pick-up truck, and so much more. However, the data miners did not stop there, they were able to dig even deeper and was able to find more like a goldmine of pants, jackets, gloves, gas mask, and glass plus many more. But most notable in their finds are colorful parachutes.

A full list of the items found by data miners can be found in the site Skin-Tracker. The website was actually able to catalog all the unannounced item that was found in the PUBG 1.0 test patch. And what’s even cooler is that all items can be viewed in 3D which will give you an idea of how it will look like in the game.

Check them all out HERE. 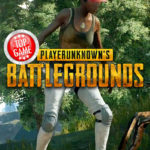 So many things available in the new PlayerUnknown’s update. The new vaulting update is not perfect but it is live right now.