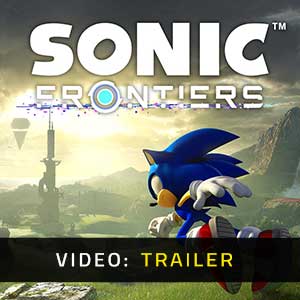 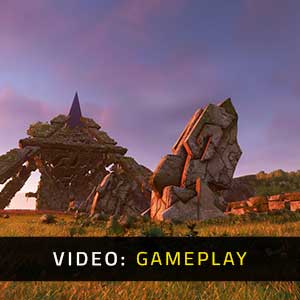 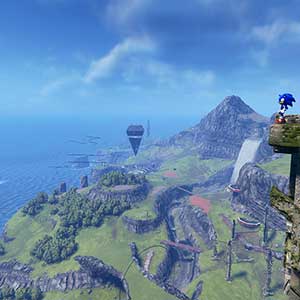 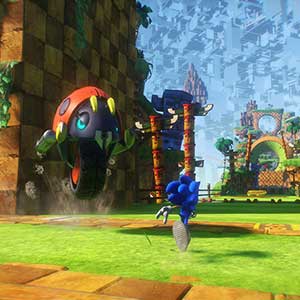 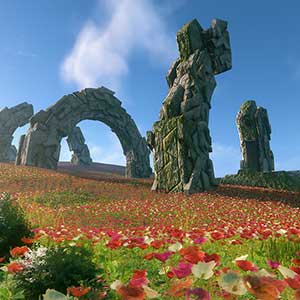 What is a Sonic Frontiers CD key?

It's a digital game code that allows you to download Sonic Frontiers directly to your PC from the game's official platforms.

How Can I Find the Lowest CD Key Price for Sonic Frontiers?

Worlds are colliding in Sonic the Hedgehog’s most recent high-speed adventure! While searching for the missing Chaos emeralds, Sonic finds himself stranded on a remote, ancient island inhabited by an assortment of strange creatures. You will have to battle hordes of powerful adversaries as you explore a breathtaking world filled with action, adventure, and mystery.

Pre-order now to receive the Adventurer’s Treasure Box, which contains

The base game and the following features are included in the Sonic Frontiers Digital Deluxe:

Zoom 1m 3m 1y All
Track product
STEAM CD KEY : Use the Steam Key Code on Steam Platform to download and play Sonic Frontiers. You must login to your Steam Account or create one for free. Download the (Steam Client HERE). Then once you login, click Add a Game (located in the bottom Left corner) -> Activate a Product on Steam. There type in your CD Key and the game will be activated and added to your Steam account game library.
Deluxe Edition
Preorder bonus
Standard Edition