During The Game Awards, Sonic Frontiers had been announced and that it is being developed by Sonic Team Japan.


The Game Awards is definitely one of the biggest gaming events around. It honors the best games and more. It also features some upcoming games like Sonic Frontiers by Sonic Team Japan. This game is from the Sonic the Hedgehog brand. 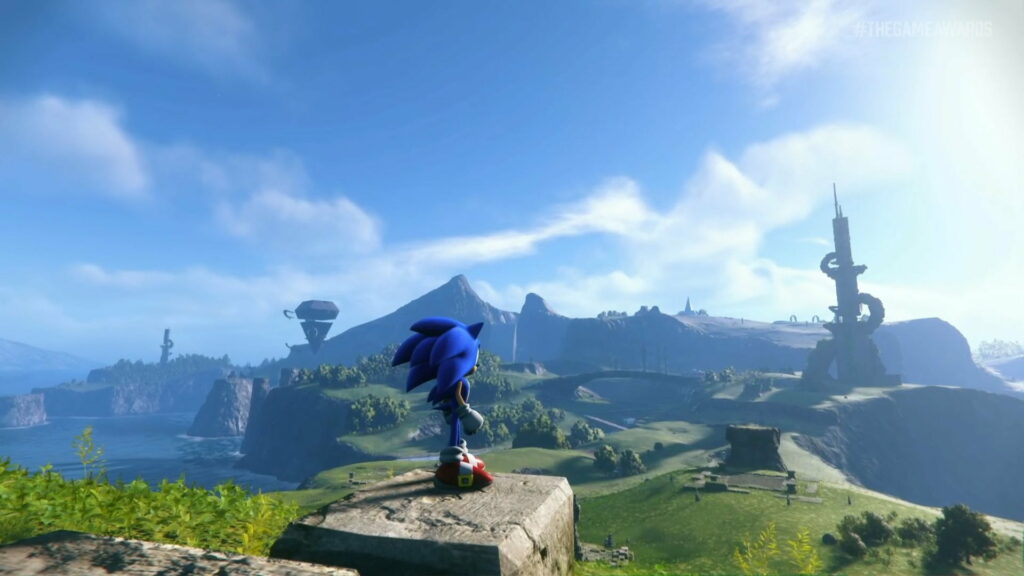 The video presented doesn’t come with a gameplay but we do get to see some specific details about it. One of which is that the game will be having an open world which is a first in the game. According to the developers, it is an “open-zone-inspired experience”.

The game’s storyline is made by Sonic Boom writer Ian Flynn.

Sonic Frontiers is set to launch for PC, PS4, PS5, Xbox One, Xbox Series X|S and Nintendo Switch by 2022.

Before that happens, you can check out the other games available from the Sonic the Hedgehog franchise below of the best deals around.