Sonic Frontiers has a new trailer that shares with us what the gameplay is all about.

Sonic Frontiers brings back our favorite hedgehog in an open-world platform adventuring game. 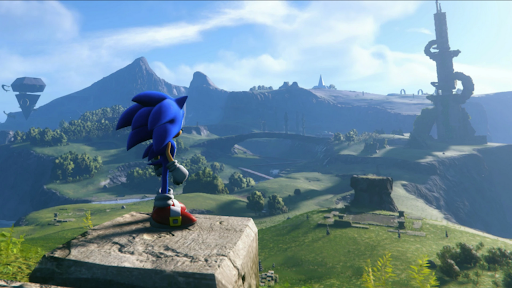 Sega launched a new trailer for the game that gives us a glimpse of the gameplay, new combat and new zone.

The game starts on Starfall Islands which is a vast open world that has a lot of secrets to discover. Sonic’s speed makes it easy for him to explore such a huge map. 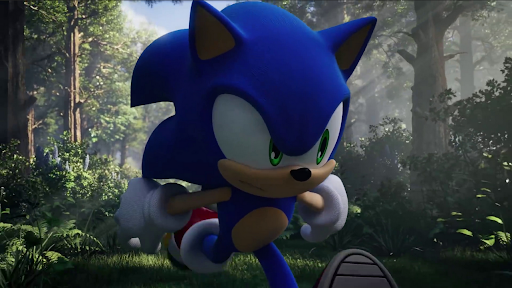 You are of course not alone on the island. There are enemies that you will encounter and you are able to lock unto them and inflict a barrage of attacks.

As you go on your adventure, you will learn new skills that you can use along the way. 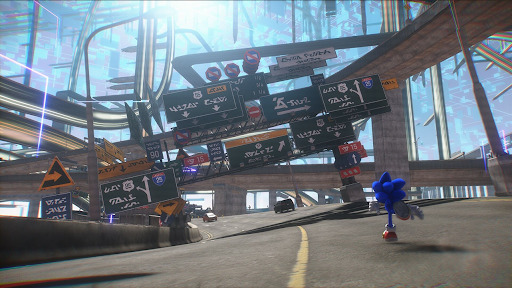 The game does come with a new feature which is called the Cyber Space zone which is a special place where Sonic is able to go on challenges at high speed.

Sonic Frontiers is set to launch late this year and is available for PC, PS4, PS5, Xbox One, Xbox Series X|S, and Nintendo Switch. 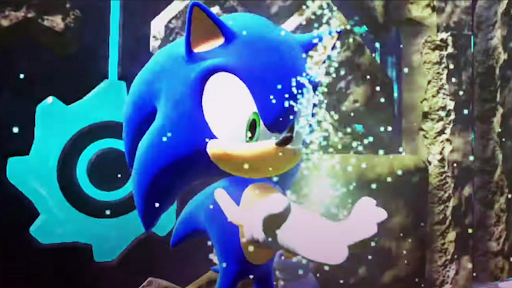 You are sure to get the best deals for video games in an instant with the Allkeyshop browser extension.

Get the best deal for Sonic Frontiers here at Cheapdigitaldownload.com through our price comparison service and trusted stores.