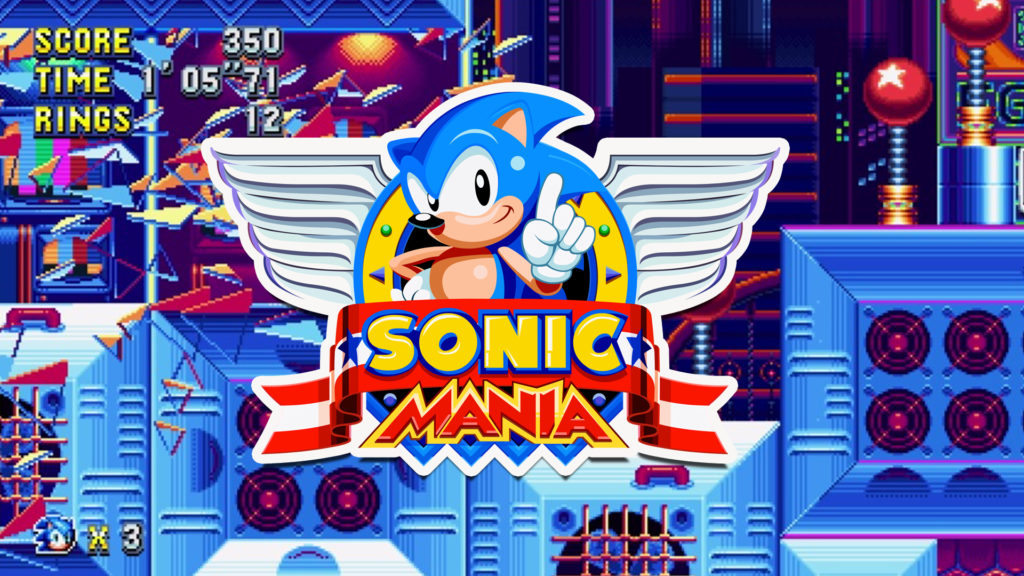 The Special Stages are actually a collection of hidden levels with the objective of getting one of the six Chaos Emeralds. If you are skilled enough to get all six, you will be able to unlock the game’s “true ending”. This, of course, was true with the previous Sonic Games and we are yet to discover if it is the same with Sonic Mania.

With the announcement of the Special Stages, the reveal of the game’s soundtrack was also made known during the Comic-Con. Players are able to listen to this below:

Sonic Mania’s official launch is set on August 15, 2017, and is available for PC, PlayStation 4 and Xbox One and Nintendo Switch. 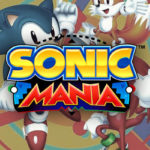 The future of Sonic Mania is actually dependent on how the game is accepted during the game’s launch. The game was originally targeted for 2D fans only. So, we will know upon the game’s launch!