Sony Set To Create TV Shows and a Movie Based on God of War, Horizon Zero Dawn, and Gran Turismo

Sony will be working with Netflix and Amazon for the live-action adaptations of three of their franchises.

Sony’s TV adaptations for the video game franchises are God of War and Horizon Zero Dawn. Rumors also have it that the movie is already in its early development and it is based on the Gran Turismo franchise.

For the God of War TV series, Sony will be working with The Expanse creators/executive producers Mark Fergus and Hawk Ostby as well as with the Wheel of Time executive producer/showrunner Rafe Judkins. This will be streamed through Amazon. No specific release date was given yet. 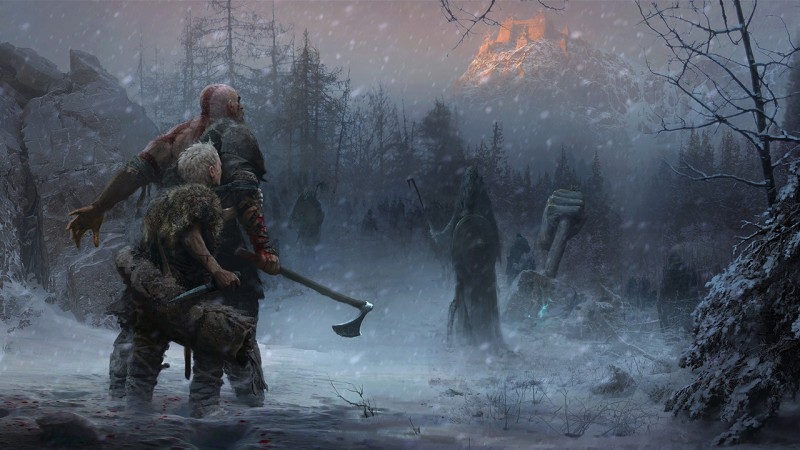 Netflix, on the other hand, was able to get the rights for the live-action adaptation of Horizon: Zero Dawn. No other information was given about this.

It has also been previously reported that Gran Turismo will be getting a TV adaptation, but VGC corrected the news and said that it would actually be a movie adaptation. Sony is eying Neill Blomkamp as director of the movie. Blomkamp is responsible for directing District 9, Elysium and Chappie. 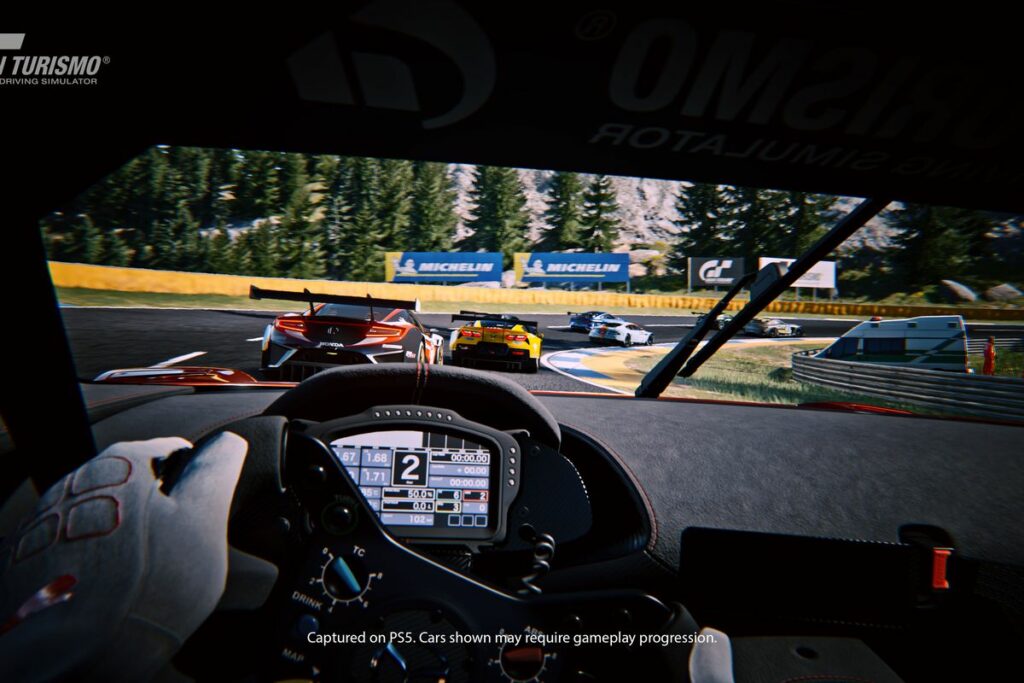 With Sony previously launching the Uncharted movie and the upcoming The Last of Us TV series, it looks like Sony is gearing up to expand its business with films and TV series. This is a great idea as fans of games would love to watch live-action versions.

It is possible that God of War and the Horizon series and the Gran Turismo movie wouldn’t be launching soon. But we will keep you posted.

What game do you think would make a great live-action movie or TV series? Share your thoughts with us in the comments below.