Sony is set to prioritize PlayStation 5 games and would be saying goodbye to PlayStation 4.

SONY TO STOP SUPPORT FOR THE PS4 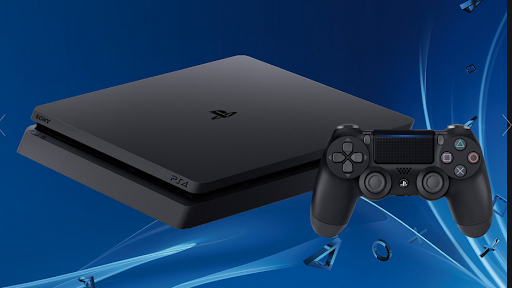 However, it looks as if Sony is ready to say goodbye to the PS4 as they no longer plan to bring first-party games to the console in a few years time.

Sony shared their plans in their latest investor presentation. The presentation showed the first-party games that will be available in the next few years up until 2025. 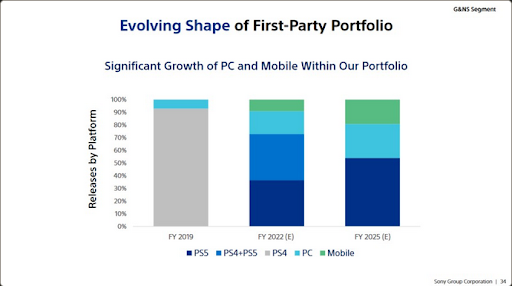 According to the graphs, we get to see that there are a lot of planned cross-gen first-party launches for PS4 and PS5.

But, by 2025 there are no first-party game releases planned for the PS4 and only for the PS5, mobile and PC.

The graph also shows that there would be 50% first-party games for PC in the fiscal year of 2025 and the other 50% will be for PC and mobile. 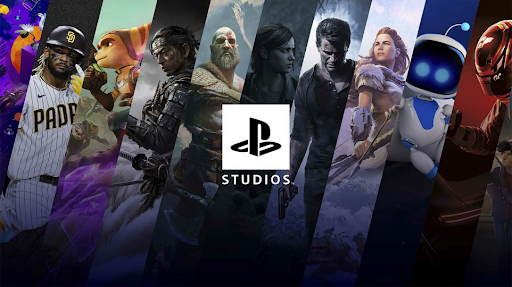 It is still possible that plans would change because of the ongoing chip shortage that is making it hard for everybody to get a hold of a PS5.

Sony did promise that the PS5 stock shortage is their “top priority”.

If you do own a PS4 and would still want to keep it, you still have a few more years to enjoy first-party games on it. Most likely there will still be third-party games available for the console as well.

PLAYSTATION PLUS CODE AND CHEAPDIGITALDOWNLOAD

Get the best deal for the PlayStation Plus Code here at Cheapdigitaldownload.com through our price comparison service and trusted stores.