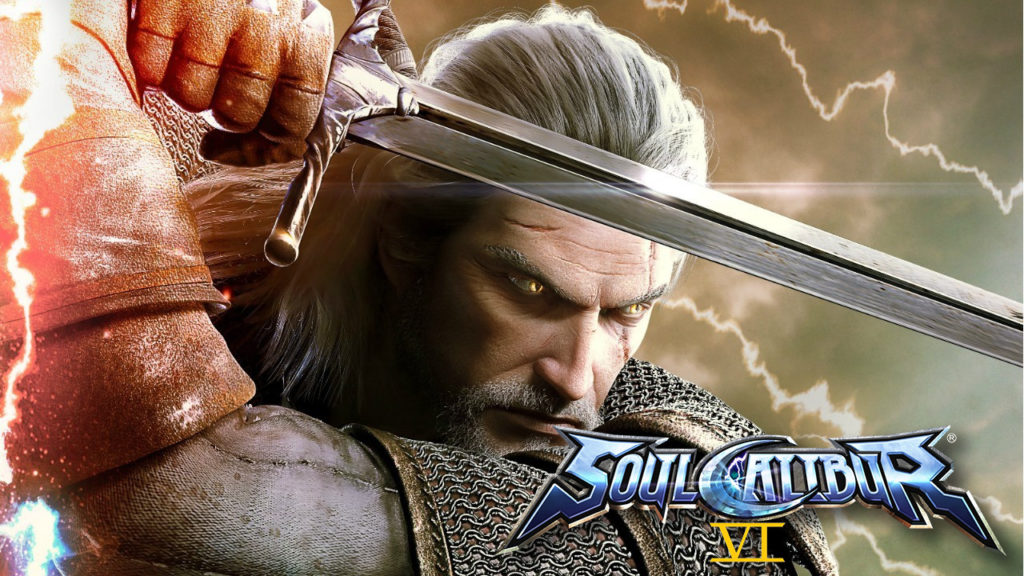 A new Soul Calibur 6 character introduction trailer talks about the newest guest character to be appearing in the game which is Geralt from the Witcher series. It has been some time now when CD Projekt Red shared teasers of Geralt as being a guest character in another game and for some reason, fans knew that it would be for Bandai Namco’s Soul Calibur 6. You will get to see in the video below what it took for the CD Projekt Red’s team to prepare Geralt for his appearance in the new game.

Borys Pugacz Muraszkiewicz of CD Projekt Red said that “When Geralt fights, precision is the thing. He’s not a scrappy brawler. He is like a scalpel in combat”. The challenge for both studios is to create a version of Geralt that should still feel as well as fight as he does in his original game. You can get to watch that process below:

In order to have the complete Geralt feel, the team called the actor for Geralt’s motion capture in The Witcher 3 to oversee the recording sessions. Also, Geralt’s assets from The Witcher 3 was shared by CD Projekt Red, these include character and weapon models and animations so that Geralt’s familiar look could still be kept in the game. It is very impressive how both teams are handling Geralt. It is also exciting to see what the outcome of their hard work would be in the game’s launch.

For right now Soul Calibur 6 still doesn’t have a launch date, but it is scheduled to launch this year. There will be 6 other characters to be added to the game including a mysterious fighter Groh. The platforms available for the game are PC, PlayStation 4 and Xbox One. 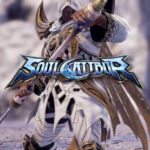 Two new characters have been confirmed for SoulCalibur 6 and they are Ivy and Zasalamel.