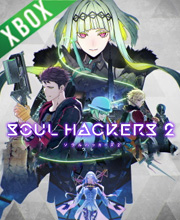 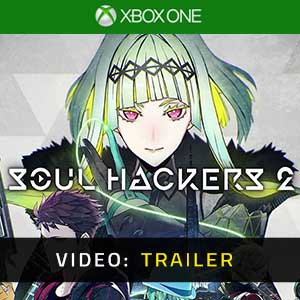 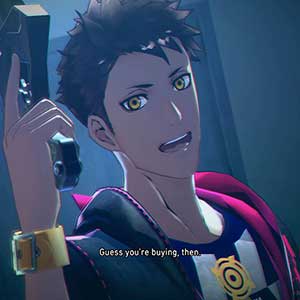 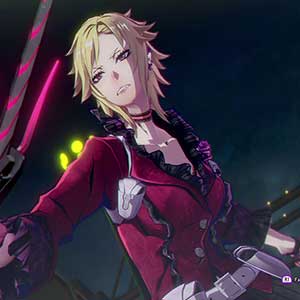 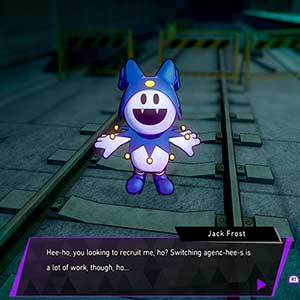 It's a digital key that allows you to download Soul Hackers 2 directly to your Xbox One from the Xbox Live.

How Can I Find the Lowest Price for Soul Hackers 2 on Xbox One?

XBOX ONE GAME CODE : Use the Digital Code received by mail in your Xbox One account to download Soul Hackers 2 from the Xbox Live. Internet connection is required. Please read the store description about any language or region restrictions.
PC Win 10 / Xbox Key. Digital code which allows you to play on both Xbox and Windows 10 PC. See below for more informations.
Deluxe Edition
Premium Edition
Standard Edition