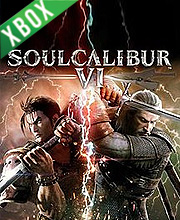 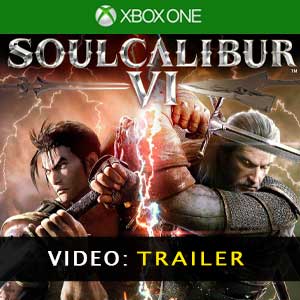 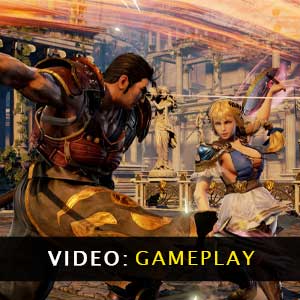 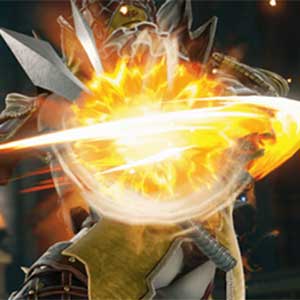 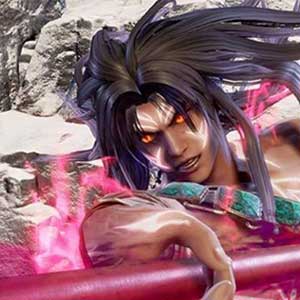 What Is the SoulCalibur 6 Game Code?

It's a digital key that allows you to download SoulCalibur 6 directly to your Xbox One from the Xbox Live.

How Can I Find the Lowest Price for SoulCalibur 6 on Xbox One?

Back after a six year hiatus, SoulCalibur VI proves that the series has lost none of its sparkle. If this is the final SoulCalibur we ever see (and we sincerely hope it isn’t), at least we can rest assured that the series went out with a bang rather than a clang.

If I was a more cynical and lazy person, I could have written this review in one sentence: Yup, it’s Soulcalibur. But I also happen to like Soulcalibur, so I won’t complain too much.

This US-only edition gives you these:

You get to play Amy with this DLC as well as:

Get this DLC to:

Play as Hilde with this DLC and:

Get Setsuka with this DLC and:

Download this DLC and play as Hwang. You also get these:

Play Haohmaru and get these:

Get Cassandra as well as these:

Improve your character creation with these features:

These items come with this DLC:

Create your custom character with these new items:

Use these items for your custom characters upon purchase of this DLC: