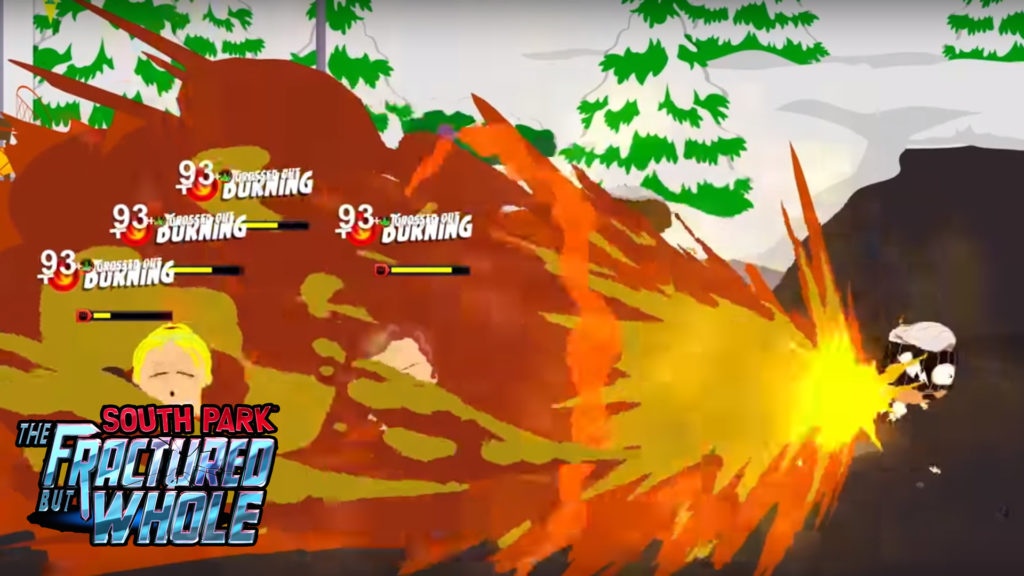 Ubisoft has created a totally weird contest, the South Park Fractured But Whole Fart Contest. They want your fart in their recent promotion for their upcoming game. The contest runs from October 2 up until October 16 and if it is called South Park I Am the Fart. In order to join, you must record a 10-second video fart. Be creative, said Ubisoft, and “just let it go. Of course the louder the louder the better.

Actual entries have already been submitted and posted on the contest website. You are able to vote for your favorite fart in the site until October 16.

A strange contest, but Ubisoft is planning to use the winning fart in the game. Once the winner is announced, he or she will be flown to San Francisco for a fart recording session. The fart sound will probably be added as a superpower in the game.

Interested in joining? Get to know more information about the contest HERE. You can read the contest rules in the South Park ‘I Am the Fart’ Competition Rules.

South Park The Fractured But Whole officially launches on October 17, 2017, available for PC, PlayStation 4 and Xbox One. 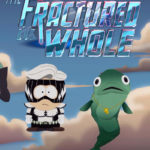 Ubisoft is celebrating South Park The Fractured But Whole’s milestone of reaching the gold status by making fun at Kanye West in a new trailer.