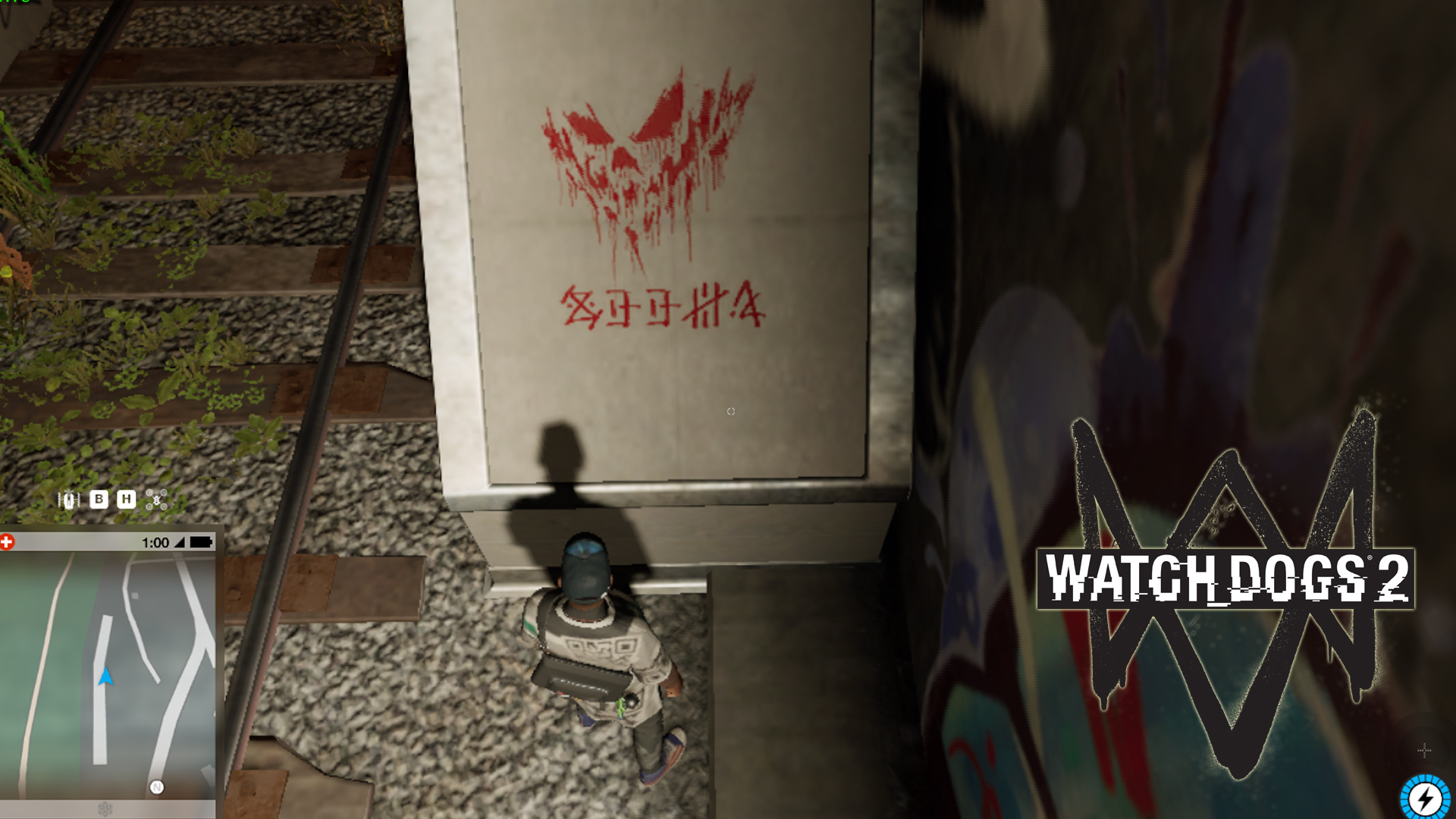 A Watch Dogs 2 mystery quest was recently discovered by its players. This was talked about days after the new patch was released. Players since then discussed this on Reddit, making it known to many. It all started when the players took a photo of a graffiti to open up a side mission. The in-game radio reports, as well as text conversations between NPC’s, do confirm this side quest.

According to Kotaku, the mystery quest is related to The Shuffler. The Shuffler is a scary urban legend where those who find out about it start to hear creepy voices in their heads and eventually lose their minds. The mystery quest will have you investigate the disappearance of four teens who call themselves the “Shuffler hunters” as said in the Reddit post.

Reddit user Disciple_Of_Tachanka said in his post, “One of the things I love about WD2 is the text conversations you can hack, but recently I have started seeing texts about a group of kids that have been kidnapped and I think this may have something to do with the next DLC. So for the information I have is that 4 kids have been kidnapped, 1 has been buried BUT no body has been found only the ceremony happened and the may not have been missing for long (more than 2 weeks) as some people think it was just a stunt by the kids to get out of school or it may be some weird type of Art. This sounds like the perfect makings for the DLC.”

A confirmation was also seen on the official Watch Dogs 2 Tumblr where it hints on by saying that if you hear “shuffling” you must run! The post goes on to say that players must stay away from cracks anywhere like walls or sidewalks. I wonder why.

This new mystery quest for Watch Dogs 2 has piqued my curiosity. It sounds very interesting as well as intriguing doesn’t it?

Biotechnology Is The Main Theme Of Watch Dogs 2 Human Conditions 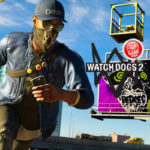