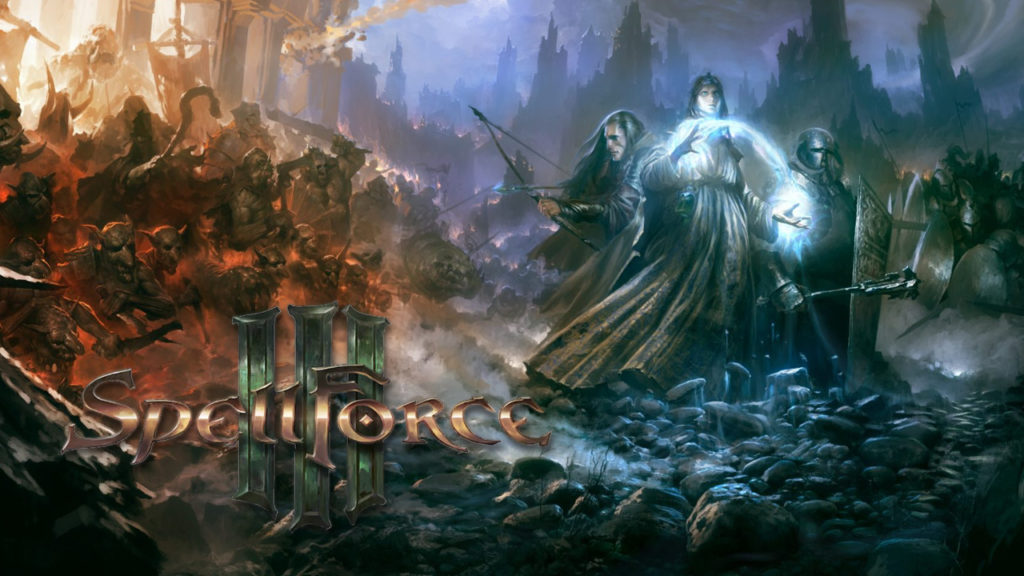 Gilmore Games released a SpelForce 3 new trailer. This upcoming RTS and RPG hybrid’s trailer is all about one of the game’s playable factions – the Orcs.

As you will see in the trailer, it actually focuses on this faction’s guiding belief that “conflicts are necessary”. The narrator goes on to talk about the circle of life even comparing humans to deer and orcs to wolves. That notion is very primitive when it comes to humans but that is what makes the Orcs strong.

The Orcish army includes fighters, wolf raiders, giant trolls and foul magic-users. These units are a great help when it comes to the faction’s quest to create armies and attack everything in their way.

A unique type of gameplay is expected in SpellForce 3. Here you are able to create and build your very own hero as well as managing a base and other units for mass battles. Get to enjoy 30+ hours of epic single-player campaign that will allow you to play without prior knowledge of the lore of the previous game. There are also different cooperative and competitive multiplayer modes available.

THQ Nordic and Gilmore Games has released the SellForce 3 trailer that features the Human faction of the game. You can know more about it here!