A new trailer has been released to the RTS-RPG hybrid – SpellForce 3 Reforced. The video showcases the different features and game modes that it offers.

THQ Nordic’s SpellForce Reforced is set to launch on June 7 and just before that, they were able to share a new video trailer that features the game’s different modes.

The game is a hybrid RTS-RPG and has single-player, co-op and PvP. The different modes that it offers include Campaign, Arena, Journey and Skirmish. 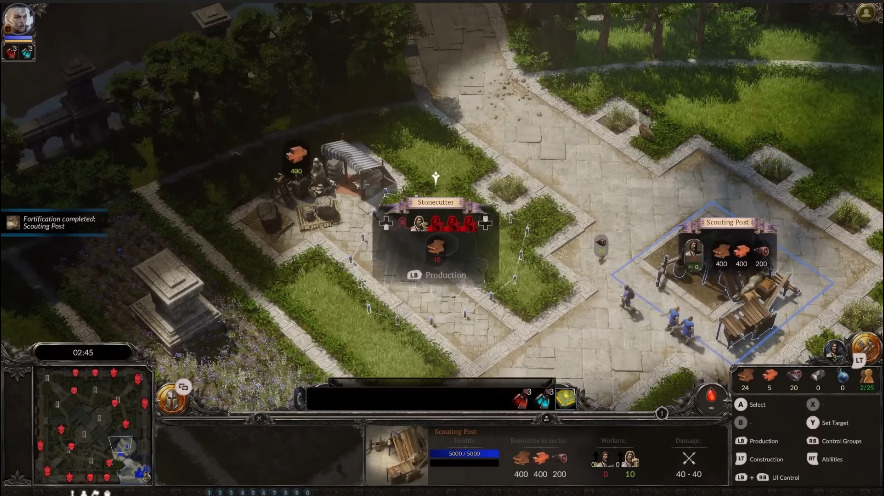 The Campaign mode will have players playing the main story of the game. The Journey mode offers high replayability because it lets you discover your own missions.

The Arena mode will have players face waves of monsters and see how long you will last against them. The Skirmish mode is what makes the game an RTS. 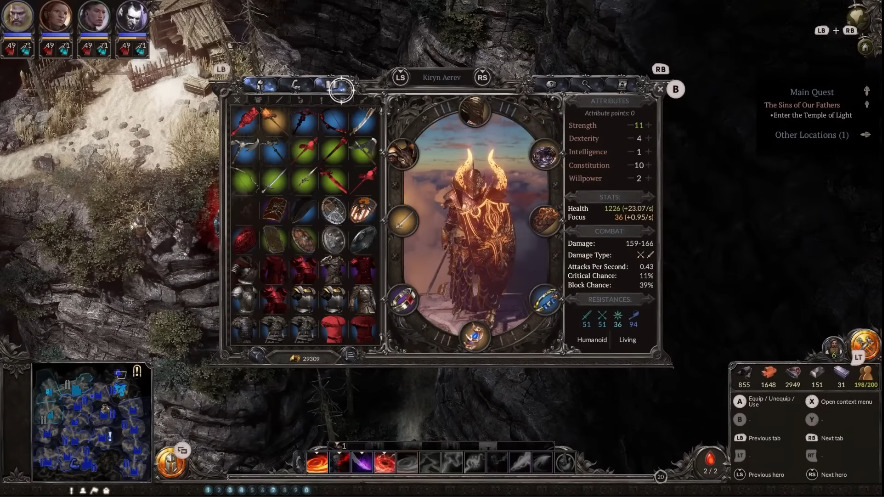 As mentioned above, SpellFroce 3 Reforced is a hybrid of RTS and RPG. The game comes with RPG elements like when you defeat an enemy, you get XP. That you can use that XP to level up and get attribute and ability points that you can use towards the skill tree of your hero.

The RTS part of the gameplay will have you building bases, creating an army as well as gathering resources. 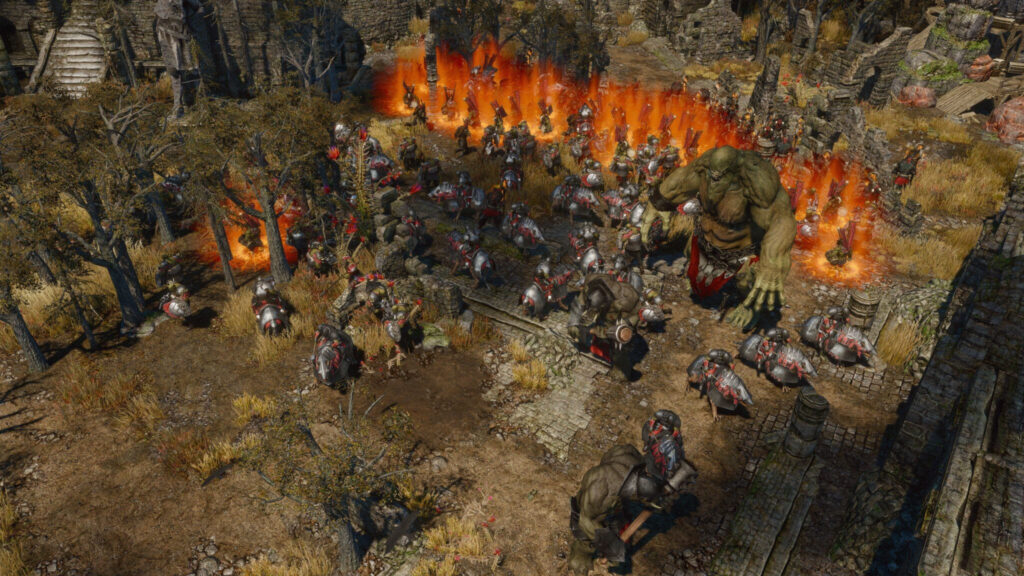 SpellForce 3 Reforced is available to be played on PC, PS4, PS5, Xbox One and Xbox Series X.