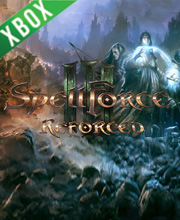 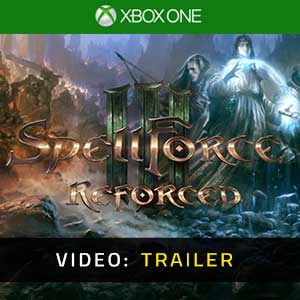 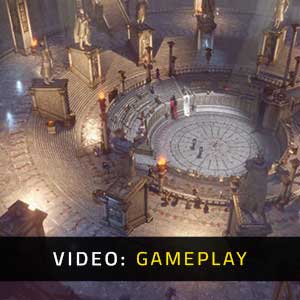 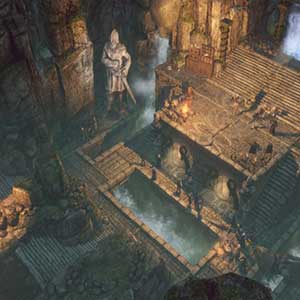 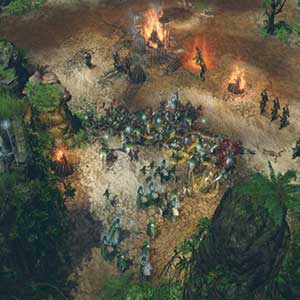 What Is the SpellForce 3 Reforced Game Code?

It's a digital key that allows you to download SpellForce 3 Reforced directly to your Xbox One from the Xbox Live.

How Can I Find the Lowest Price for SpellForce 3 Reforced on Xbox One?

The rebellion of the renegade mages and the subsequent mage wars have cost the land of Eo greatly, but thanks to the effort of the crown and a few valiant heroes it has been dealt with. SpellForce 3 Reforced is an interesting combination of RTS and RPG gameplay mechanics, the third game of the Spell Force series made by Grimlore Games. It is the year 518 the scars of the mage wars remain, regions still remain uninhabitable, some parts of the kingdom have descended into total anarchy, and refugees are roaming everywhere unknowingly carrying with them deadly diseases and plagues, in difficult times like these the common folk look for a common savior and a common enemy, but who can blame them? A new age dawns who will come out on top in these uncertain times.

This Edition of Spell Force 3 Reforced comes with the two, stand-alone expansions for the game.