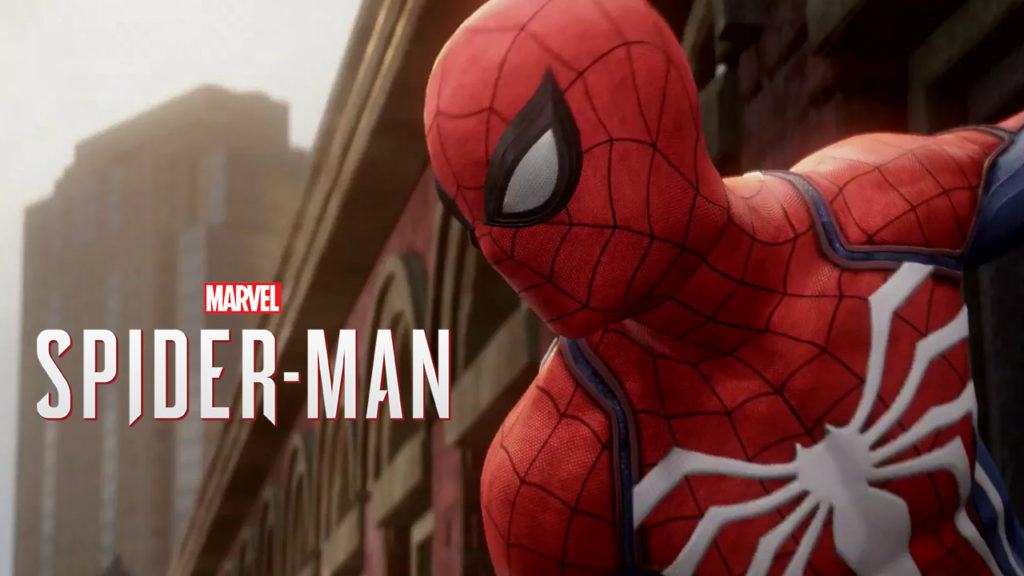 Find out what the Spider-Man editions, release date, and pre-order bonuses are. This is Insomniac Game’s Spider-Man. This web-slinging adventure game is a PlayStation 4 exclusive and it will be launching on September 7 available for North America and Europe.

Along with the announcement is a pre-order trailer. Players who are able to preorder the game would get to have three additional Spider suits which are the Spider-Punk suit, the second one will be revealed very soon and the third one will have a reveal later on July. A Spider-Drone gadget is also included for those who will be pre-ordering the game, along with this are 5 extra skill points, a PlayStation 4 theme and a PSN avatar. Watch the full trailer below:

A post-launch DLC series is also included which is entitled “The City That Never Sleeps”. It will have three new chapters, each will have new missions, villains as well as new suits for Spider-Man. Additional details will be made available at a later date. 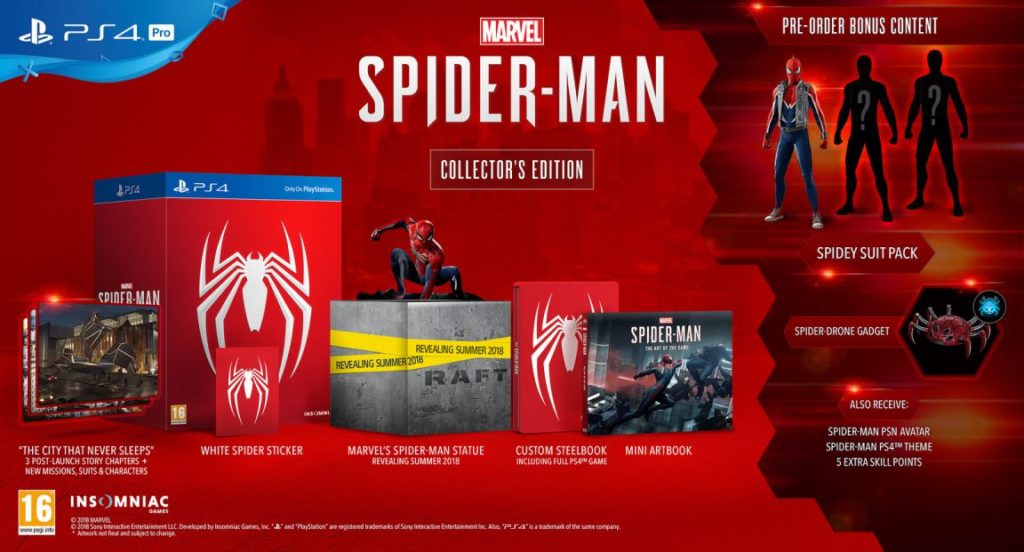 Spider-Man will have a few more months before its release. You can save up now as well as finish other pending games that you may have. Get to watch the newest gameplay trailer for the game below: