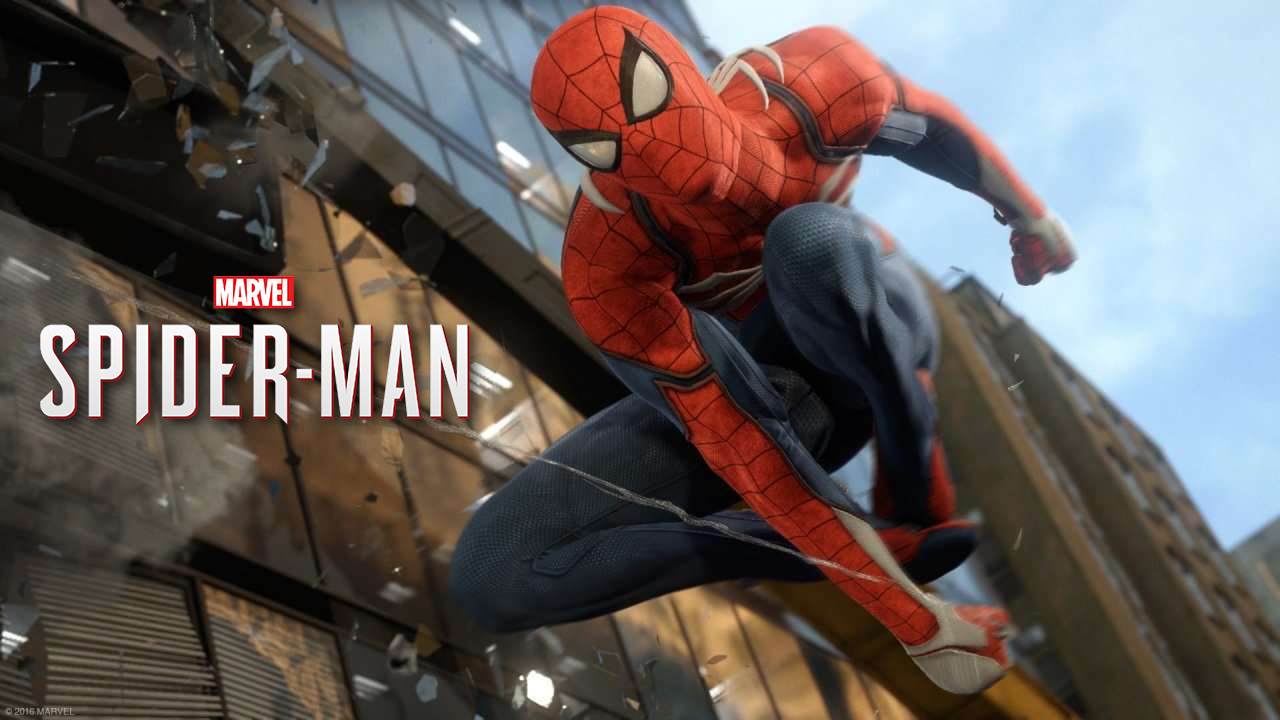 Spider-Man is almost here and the Spider-Man review round-up is here for you to know how the game faired with the critics. It has been said that Spider-Man is the most anticipated game of the year, but compared to God of War, that is a huge statement to prove. Check out what critics have to say with the round-up that we’ve provided below:

“I wanted Marvel’s Spider-Man on PS4 to make me feel like Spider-Man: To sail between the highrises of New York City, to nimbly web up hordes of enemies, and tussle with familiar, animal-themed villains. Insomniac Games’ first foray into the world of Marvel handily delivers on all of that. But what I didn’t expect from Spider-Man was to come away feeling just as fulfilled to have inhabited the life of Peter Parker.”

“Marvel’s Spider-Man has a surprising amount to say for itself and continues Sony’s run of best-in-show first party exclusives. Comic book fans will fall in love with Insomniac’s loving rendition of the webhead’s Manhattan, but fans expecting the next God of War might find themselves a little disappointed.”

“The feeling of embodying Spidey and using his abilities is astonishing, and the time spent on exploring its major characters help make its story feel heartfelt, despite superhero bombast. There have been open-world Spider-Man games before, but none so riveting and full of personality, none that explore and do justice to this many facets of the universe. Insomniac has created a superior Spider-Man experience that leaves a lasting impression, one that has you longing for just one more swing around New York City, even after the credits roll.”

“Spider-Man isn’t just a great superhero game, it’s a proof of concept for Insomniac as a company. This project shows that they can basically handle pretty much any universe, because if you can accurately recreate Peter Parker’s nimbleness and gentle heart you can do anything: and with multiple teasers at the end, I think they’ll get that chance.”

“Like Batman: Arkham Asylum before it, Spider-Man raises the bar for one of the world’s most beloved heroes. You feel like you’re doing everything he’s capable of. Insomniac succeeds in making Peter and the supporting cast just as memorable and engaging as the wall crawler. Excitement is delivered consistently from the outside of play right up to the last story frame, which is a real shocker that contains a reveal that will make the wait for the sequel almost unbearable.”

“Insomniac has done magnificently casting the voice talent for Spider-Man as the performances are wonderful from the top of the bill to the bottom. The game has a surprising amount of tender moments that are note-perfect. Had the performance faltered at any point, some of the true-to-comics ham dialogue might have been exposed but fortunately, it’s excellent. Beyond the game’s sound design being sublime across the board, John Paesano’s score plays an enormous role in setting the scene and helping along that movie-like feel I touched on.”

And there you have it, it is not the next God of War, but the game did a great job as seen by the critics’ reviews. With reading the above review round-up, you surely would want to get a copy for yourself! You can always get the best price for the game with us here at Cheapdigitaldownload.com.

Spider-Man is a PlayStation 4 exclusive game that will launch on September 7th.

Get to know what Spider-Man has to offer here!