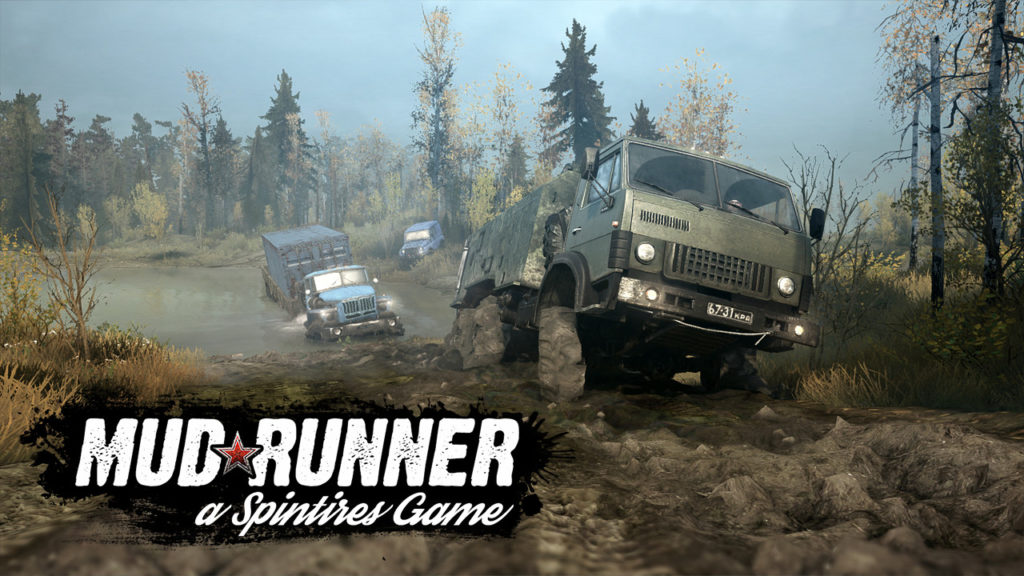 Focus Home Interactive revealed a new Spintires MudRunner launch trailer because the game is going to be releasing very soon and they would want to build up the hype.

This is the second game to come out of the franchise of this extreme off-road driving simulation. It features difficult, untamed sandbox environments, 19 all-terrain vehicles, as well as an advanced physics realism. The original game coming out three years prior at 2014.

The first game actually received a lot of negative reviews due to developer and publisher issues. The development had to stop leaving game issues in the air without fixes. This time around with Spintires MudRunner a new publisher was sought out so hopefully, no more similar issues would occur.

Spintires MudRunner launches on October 31 available for PC, PlayStation 4 and Xbox One. If you have the first game, you can get 50% off for this current game as a loyalty discount. 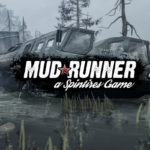 The first ever game play trailer by Focus Home Interactive is unveiled for their newest extreme off-road sim. You will be able to see the various riding conditions as well we the different types of vehicles used in the game.