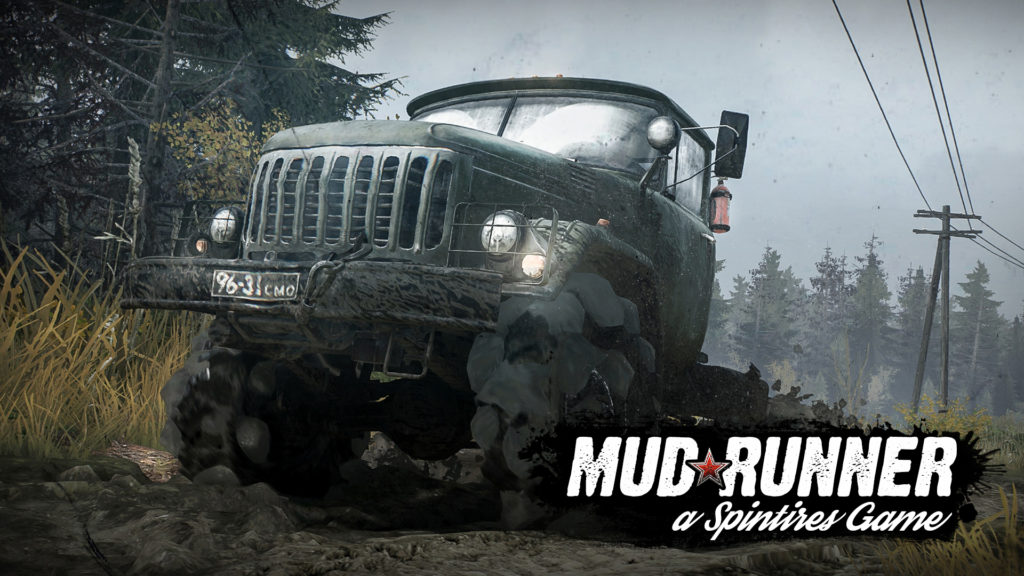 Focus Home Interactive announcements Spintires MudRunner newest game was announced. The developers say that the “ultimate version” of 2014’s hit Spintires. Players are able to drive ATV’s (all-terrain vehicles) across difficult landscapes with only a map and compass in order to guide you.

Aside from the original five maps, Spintires MudRunner added a new Sandbox Map. An overhaul of the game’s graphics had been made as well as with an addition of advanced physics engine giving the game “extreme realism”. Players will get to enjoy a new Challenge Mode, nine new maps, thirteen new vehicles, as well as other game improvements.

Get to choose from nineteen ATV’s to drive. Finish all game objectives as well as deliveries all made in extreme conditions. A Challenge Mode is also available in 4-player co-op multiplayer and single player. “Ever-evolving experience” can also be downloaded for the game.

Check all these out and so much more in the trailer below. Spintires MudRunner officially launches on October 31, 2017, and can be played on PC via Steam, PlayStation 4 and Xbox One.