Splatoon 3 Announced To Launch This 2022

Splatoon 3 was recently announced by Nintendo and will be launching this year. Also, it has been confirmed that the game will come with the basic weapons from the previous Splatoon games.

A new trailer was shared by Nintendo and it finally announces the launch date of Splatoon 3. The game will be available for the Nintendo Switch on September 9, 2022. 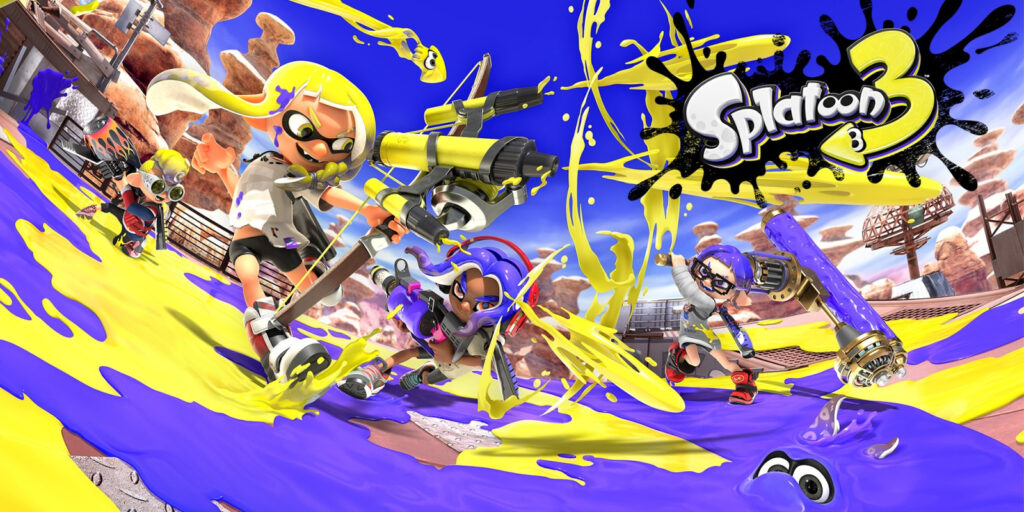 We can also in the trailer, the Turf War mode gameplay trailer as well as listen to some of the game’s amazing soundtrack.

Splatoon 3’s weapon list has not been officially confirmed but, some of it has been revealed on a Twitter post from Nintendo Europe and it is said to come with the basic weapons of Splatoon and Splatoon 2. 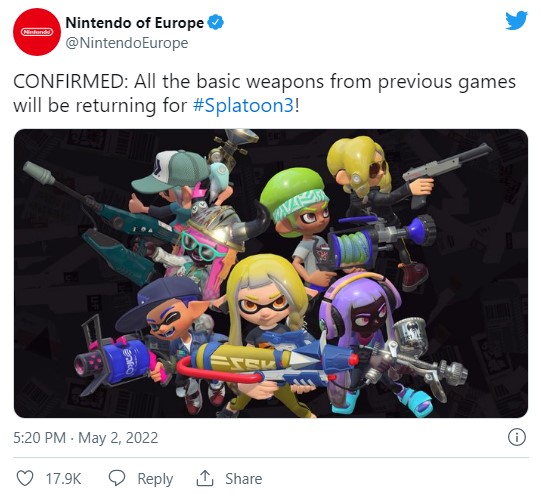 We will be able to see the come back Aerospray and Splattershot Pro which are fan favorites.

A post by Splatoon North Amerca added three of the other returning weapons which are the Splattershot, Splattershot Jr., and the .96 Gal. 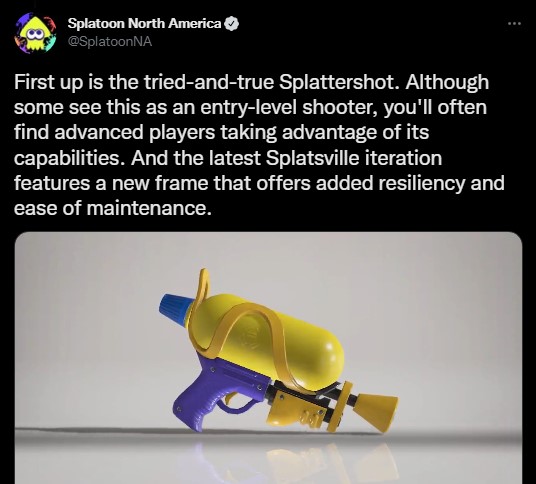 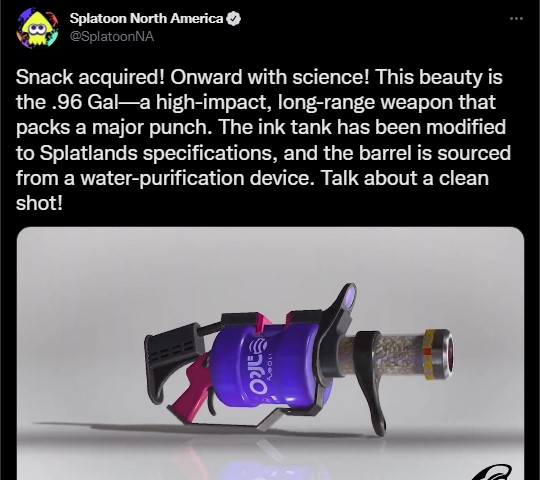 Another thing that was seen in the new trailer is the Nameplates for the game’s multiplayer.

Nameplates are often seen in PvP games because it gives your character an in-game personality as well as other customization options like species. 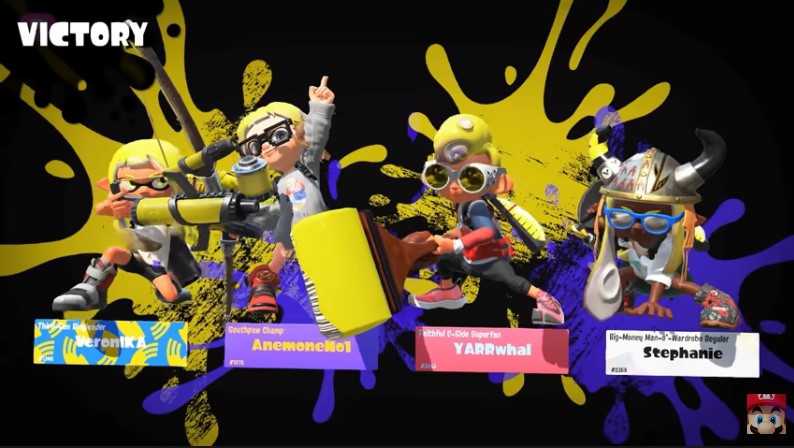 As of right now, we haven’t seen any official announcement about the game’s customization options, but we are sure to see this when the game’s launch date gets closer.

You are sure to get the best deal for Splatoon 3 here at Cheapdigitaldownload.com through our price comparison service and trusted stores.