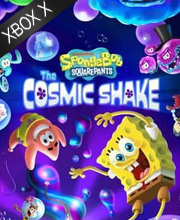 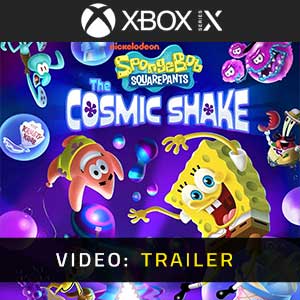 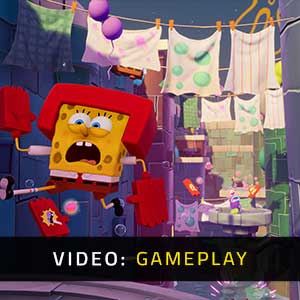 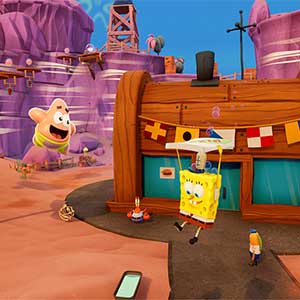 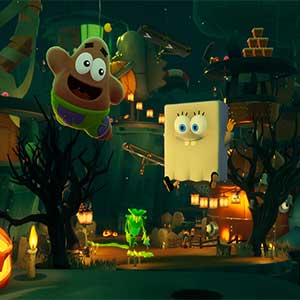 What Is the SpongeBob SquarePants The Cosmic Shake Game Code?

It's a digital key that allows you to download SpongeBob SquarePants The Cosmic Shake directly to your Xbox Series X from the Xbox Live.

How Can I Find the Lowest Price for SpongeBob SquarePants The Cosmic Shake on Xbox Series X?

SpongeBob and Patrick have found themselves mermaid tears that can grant any wish! What could go wrong, right? Hmmm, well, you know, the very existence of reality could be in jeopardy, and portals spawning into various Wishworlds! It’s nothing our old favorite sea sponge can’t handle as long as he wears the right cosmic costume!