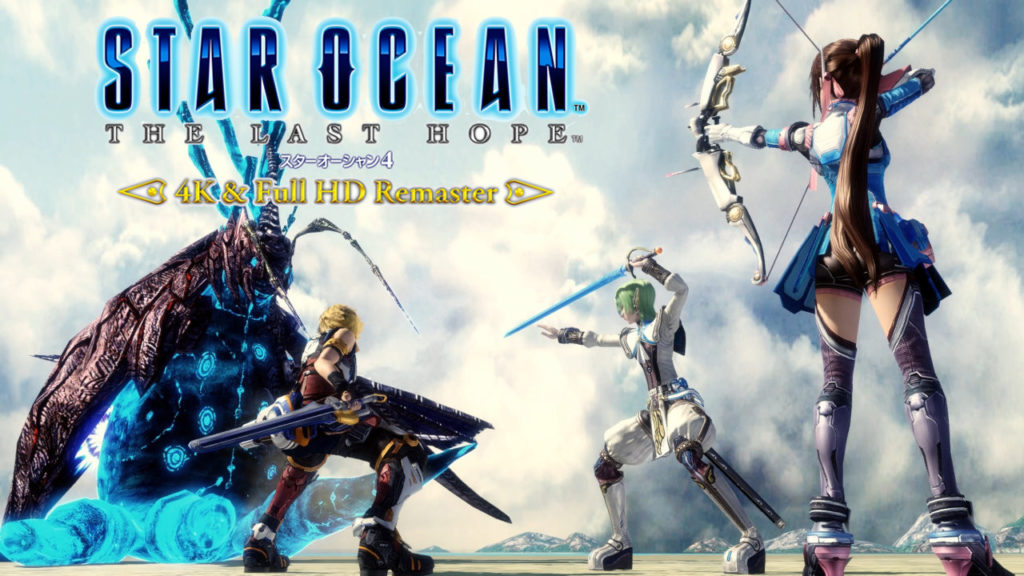 Technically, The Last Hope is the fifth entry for the franchise, but it serves as a prequel to the first game that was launched in 1996. This is actually a perfect game to start off the PC series. A launch trailer has been shared by Square Enix in order to feature the games updated and stunning visuals.

Get to experience the very start of the Star Ocean story. Earth had been destroyed by World War 3 and the people are forced to find another planet to live in. This means that you will be exploring the vast galaxy and will be meeting new friends and enemies along the way.

This game is quite different because it doesn’t have the traditional turn-based battles like that of most JRPG’s but it actually has real-time battles. Also with the game’s amazing new textures, the battles are the most engaging.

Star Ocean The Last Hope UK and Full HD remaster is already available on Steam. This is also made available on PlayStation 4 but on announcements whether it will be available for Xbox One.