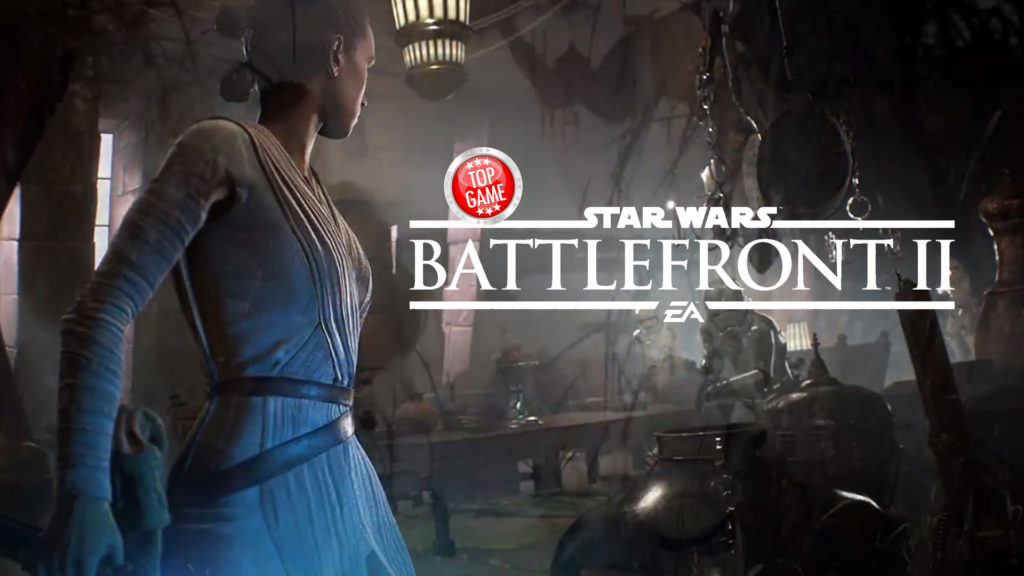 The Belgium’s gaming authority, the Belgian Gaming Commission is doing an investigation on Star Wars Battlefront 2 and Overwatch for gambling. The commission is actually focusing on the game’s loot boxes. They would want to know if these are a type of gambling.

If the gaming commission proves that the loot boxes are games of chance, then the makers would need a permit for it.

Peter Naessens the director of the Belgian Gaming Commission said that if the player’s ability to succeed is random, just like with the loot boxes, this will be considered as a game of chance.

“If there is a game of chance, it is not possible without a permit from the Gaming Commision,” said Naessens.

EA and Blizzard may be facing hundreds and thousands of Euros if the loot boxes of both games were proven to be a part of “games of chance”. It may also be possible that the games will be pulled out from stores.

What are your thoughts on the decision of the Belgian Gaming Commission? Would you consider the loot boxes for both games as a form of gambling? Share your thoughts with us in the comments below. 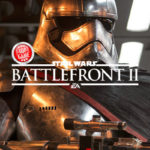 This December know what are the things that you will get for free. This is EA getting on the good side of people  because of the loot crates issue.