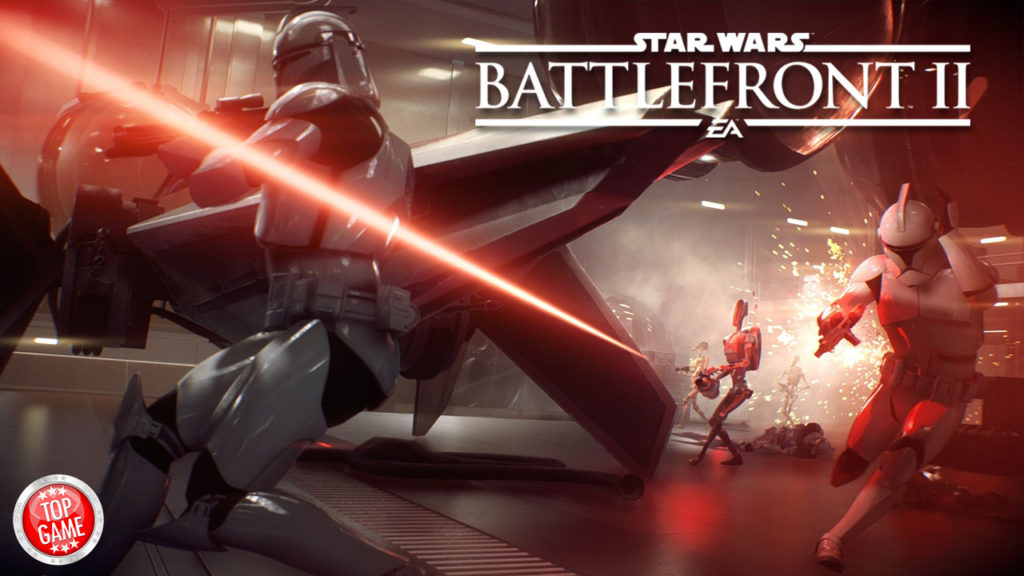 Microtransactions are the future of gaming as reminded to us by the Star Wars Battlefront 2 loot crate prices posted by EA. The previously concluded beta of the game let players experience this and received a lot of negative comments.

The microtransactions done in the game will allow players to buy ‘Crystals’ which is the in-game currency. These ‘Crystals’ can be used to buy loot crates. If you are an EA Access member, you get to have a 10% discount on the regular rates. Of course, if you don’t want to spend your hard earned cash on this, this can still be earned through playing the game but it would take much longer.

You can get to know how much the microtransactions are here:

There are three types of loot crates available to purchase using Crystals. The loot crates include “one or two” Star Cards, crafting parts and one random item like victory poses, emotes, weapons or other Star Cards.

Know how much Crystals you would need for each type of loot crates:

The loot crates actually was a controversy during the game’s beta. Players thought that the presence of these made the game lean towards the pay-to-win grounds. EA did make some announcements that some changes will be done before the game’s final release.

Some of the announced changes were having level requirements for crafting upgrades as well as having the most powerful items available through in-game achievements only. We are not sure if this is enough for players not to think that the game is “pay-to-win”.

Star Wars Battlefront 2 releases on November 17, available for PC, PlayStation 4 and Xbox One. Deluxe Edition holders can start playing on November 14. If you are EA Access members then you can access 10 hours of gameplay through PC and Xbox One. 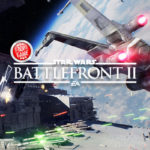 Star Wars Battlefront 2 will have some changes done to it due to the feedback that players has given with their beta experience, this was promised by EA.