The Reveal of the Star Wars Battlefront 2 Multiplayer Details 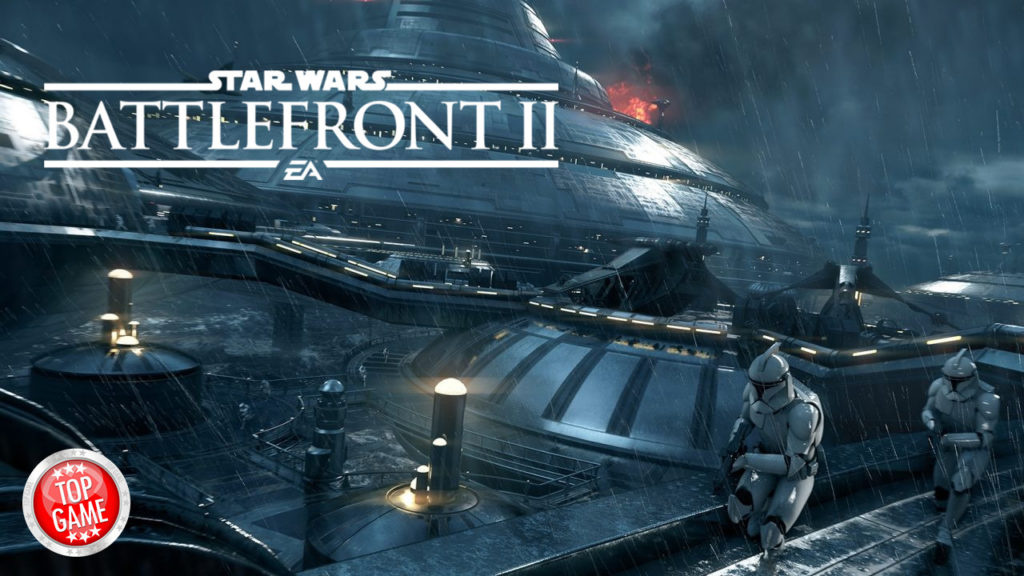 The Star Wars Battlefront 2 multiplayer details were revealed by John Boyega from the New Star Wars Trilogy. This new video released by EA is complete giving everything that you should know about the gameplay as well as locations. 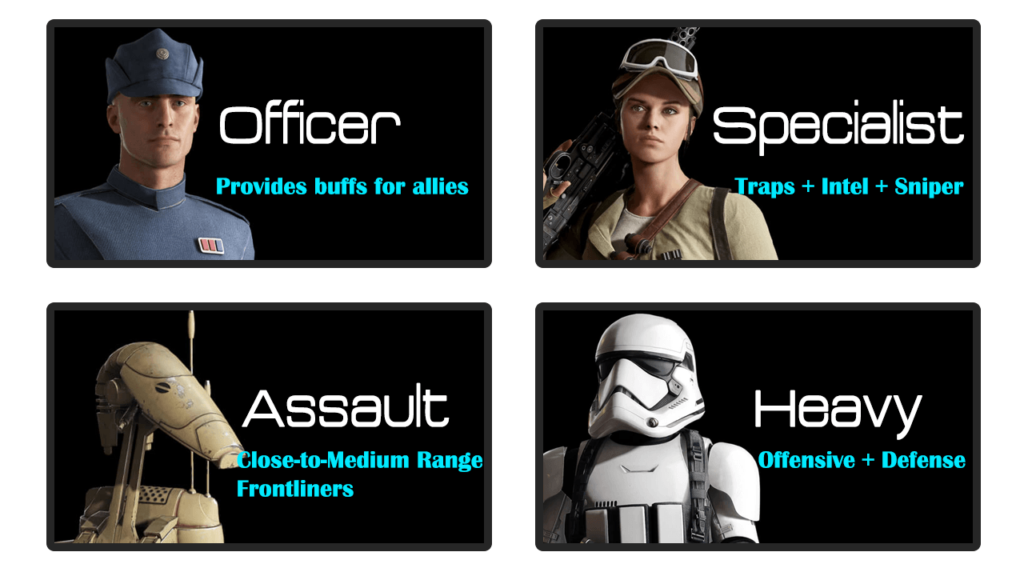 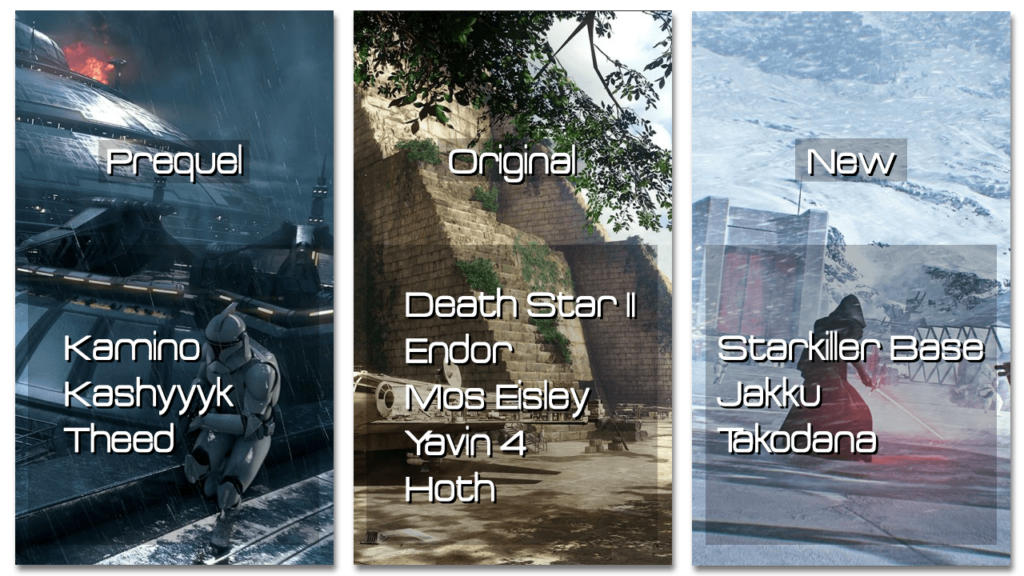 Details about the map can be found in this POST from EA’s official site. 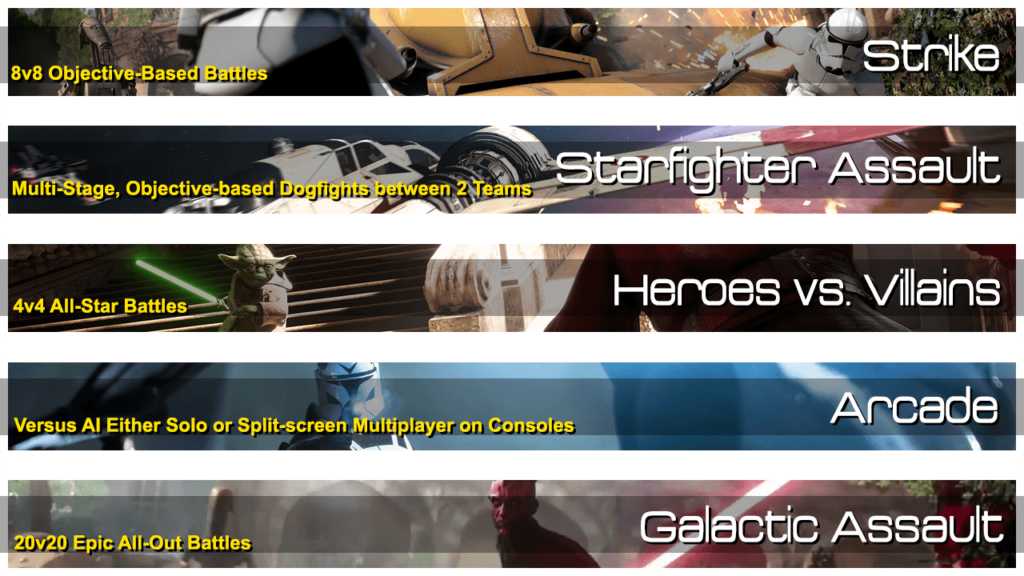 In other news, the Star Wars Battlefront 2 multiplayer beta will start next week. It runs from October 6 (8 AM UTC) up until October 9 (4 PM UTC). Preordering the game gives you access to the beta earlier starting at October 4 (8 AM UTC)

What are your thoughts about the game’s Multiplayer Classes, Galactic Assault Maps, and Multiplayer Modes? Share it with us in the comments below.