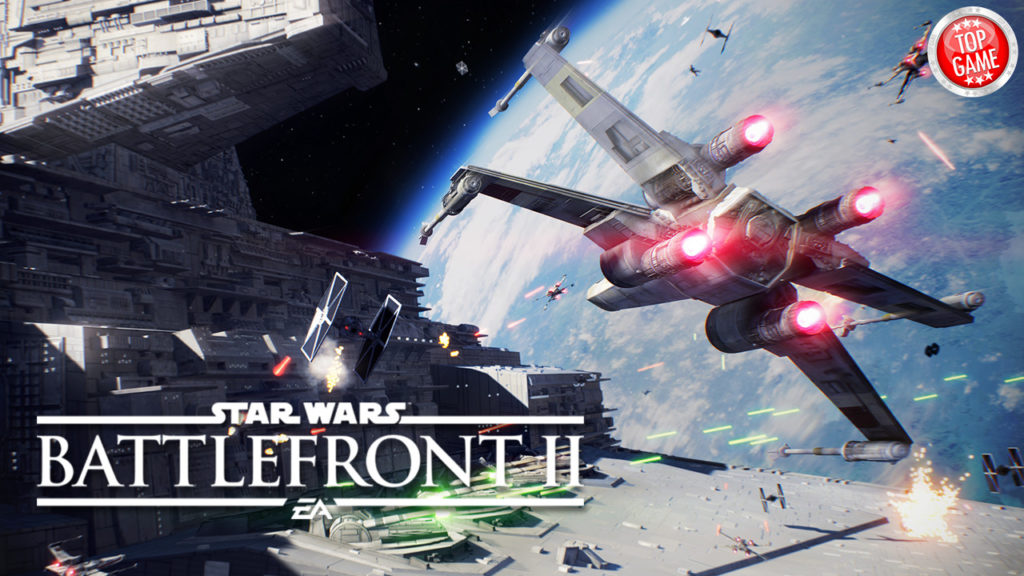 The Star Wars Battlefront 2 Progression and Crate Changes was announced by EA. The recent beta has been a disappointment to the gamers. The beta seemed to have a pay-to-win system that the players did not like, EA did address this and announced that they will be making changes to the system.

Crates, however, can still be bought and contents can be broken down into crafting materials in order to make powerful Star Cards. To be fair, players must rank up in order to craft these cards. It seems that players must play the game in order to upgrade their crafting ability.

Also, in addition to this, weapons and gears specific to class can only be unlocked if you play that specific class. The crates also include class-specific Star Cards and crafting parts.

To finish their post, EA said that the game will be “iterated on and improved” continually. Everyone is also reminded that they are “committed to keeping the community together,” repeating that the post-launch weapons, maps, heroes, and vehicles are free.

“We know that the magic is in the balance, and we’re going to make sure that we continue to make a game that is fun for everyone.”

It is amazing to see that EA takes into account the feedback of their players. Would these changes be enough? We would have to wait for further feedback.

Star Wars Battlefront 2 will officially launch on PC, PlayStation 4 and Xbox One on November 17, 2017. 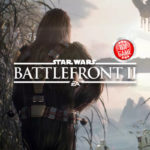 A gameplay teaser for Star Wars Battlefront 2 has been released by EA on Twitter. It featured everyone’s favorite Wookie.