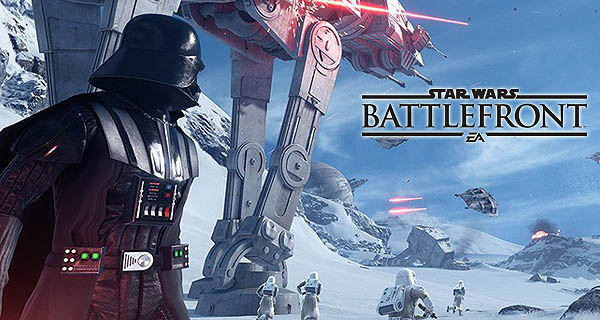 After a long wait, an official confirmation for Star Wars Battlefront offline has been announced.

Fans of Star Wars Battlefront have been requesting for a single player campaign for the game. Players would want to experience the world of Star Wars as a lone fighter in a deep story mode.

Electronic Arts and developer DICE has been listening to their fans and is publishing an offline mode for the game. In a recent blog entry, it has been said that the patch will include a new version of the game called “Skirmish” this will allow the players to play offline as a single player or against computer controlled enemies.

The single player option can be found in the “Walker Assault” and “Fighter Squadron”. These modes will have difficulty selections making it friendly for every type of player.

According to DICE, this summer, the game will be having new log-in rewards, fresh Hutt Contracts and Open Trials that follow “Bespin”. Then on September, expect the “Death Star” content which will have new maps, two new heroes, awesome weapons, star maps and so much more.