The official cinematic trailer of Star Wars Eclipse has been revealed by Quantic Dream. They are the developers behind Detroit: Become Human, Heavy Rain and Beyond: Two Souls.


What is Star Wars Eclipse All About?

Set in the High Republic era with the Galactic Republic at its peak. 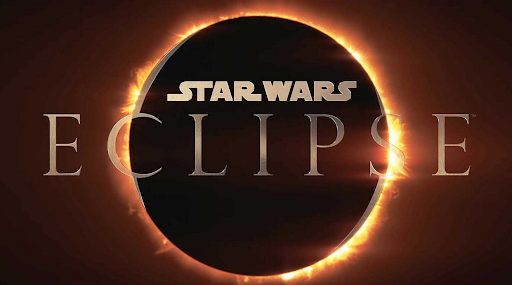 The game’s story is about 200 years before the events of the Star Wars films. And it is about 800 years after the fall of the Old Republic.

Eclipse will have an original story. It will also be an action-adventure game where players get to navigate in a branching story-driven campaign. 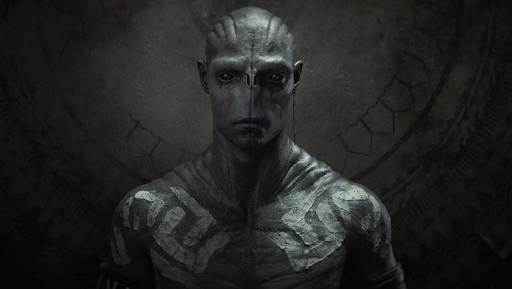 The game’s story progresses with the choices that you make. It will shape the characters as well as the whole galaxy.

The Outer Rim will have new stuff like locations, characters and environments. 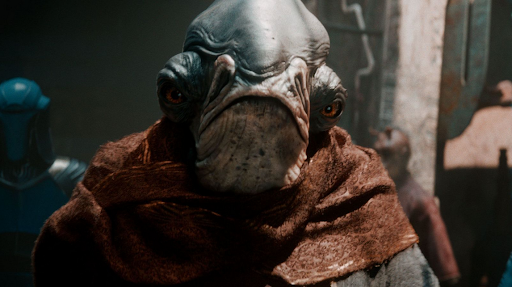 We are hoping that the game’s RPG elements will be the same with the Knights of the Old Republic where players get to decide to either follow the light or dark side of the Force.

As we all know, anything that is related to Star Wars people get hyped about. With the previously launched Star Wars: Jedi Fallen Order from Respawn being a popular game, Eclipse would have to be a really awesome game in order to live up to the franchise name.

Get the latest news as well as the best deal for Star Wars Eclipse with us here at Cheapdigitaldownload.com. We offer an amazing price comparison service with the help of our most trusted stores to bring you the best deals around.