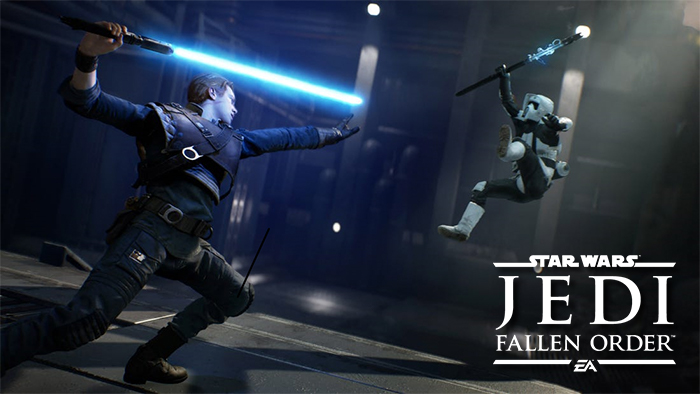 EA has launched a trailer for Star Wars Jedi Fallen Order since it will be launching very soon. Along with that announcement came the news that EA will be bringing its games, as well as its EA Access subscription service to Steam.

In Jedi Fallen Order, the protagonist Cal Kestis’ identity as a Padawan Jedi has been exposed and the Empire is after him. What we will see during the game’s launch is just how much of an underdog Cal really is. Well, we do know that being in that position and gaining victory is much more satisfying.

Also, as said earlier, EA is planning to bring their games to Steam. The very first one is Jedi Fallen Order. Those interested can pre-order the game right now. Other games that are coming to steam very soon are Unravel 2, The Sims 4, FIFA 20 and Battlefield 5.

Star Wars Jedi Fallen Order is set to launch on October 15 for PC, PlayStation 4 and Xbox One.