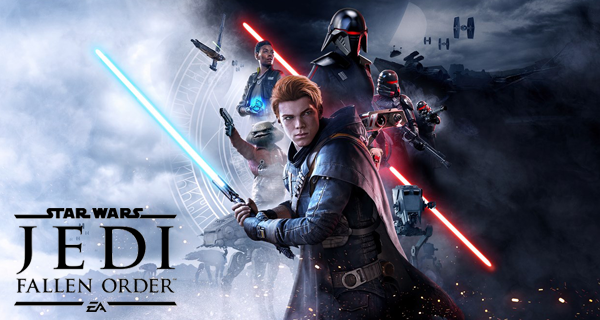 A Star Wars Jedi Fallen Order free update trailer has been released by Respawn Entertainment. We get to see that the DLC comes with new combat challenges, a battle grid, new costumes as well as a new game plus.

As Cal Kestis, you must take on a slew of enemies in the new combat challenges. These can be accessed through Meditation Points and will be available in different planets like Illum and Kashyyyk. The enemies will be coming in waves, some are bounty hunters as suggested in the video.

Some of the challenges come with conditions like “no healing” or take no damage”, which makes it harder.

The free update will also come with the battle grid system that will allow players to place enemies on the grid, creating their own challenges.

There will also be new cosmetic rewards which include the Inquisitor Cal and different lightsaber colors. The cosmetic rewards are available to those who would want to experience the journey once again through the New Journey Plus Mode. This new mode will let players keep all of their skills and weapons skins and go through the game once again.

Star Wars Jedi: Fallen Order is currently available. The game launched on November 15, 2019, and can be played on PC via Windows, PlayStation 4, or Xbox One.