During the Star Wars Celebration event, the Star Wars Jedi: Survivor has been announced and it is said to launch by the year 2023.

The sequel to Star Wars Jedi: Fallen Order called Star Wars Jedi: Survivor has been announced by EA, Respawn and Lucasfilm Games during the Star Wars Celebration that was held in Anaheim, California at the Anaheim Convention Center.

A teaser trailer was shared along with the announcement and it features Jedi Cal Kestis and BD-1 in a cinematic video. The footage however is not an in-game footage.

Get to see how the fans reacted to the teaser trailer debut of Star Wars Jedi: Survivor:

The sequel is an action-adventure, narrative-driven, third-person video game. It is set five years after the events of the original game. Kestis is being pursued by the Empire’s minions and he should make sure that he doesn’t get caught.

Respawn’s Stig Asmussen said in an interview at StarWars.com that the game will be “all about survival.”

Asmussen added, “The game is all about survival. That’s why it’s called Jedi: Survivor. That might mean that they are making connections with people that, in other times, might be considered unsavory. Some of that is portrayed in the trailer, and again, I don’t want to give anything away, but there’s definitely a sense of… I don’t want to spoil anything, sorry!”

Cal Kestis won’t have to deal with the Empire by himself, as his trusty companion BD-1 will be with him. There are a lot of unique characters to meet along the way. 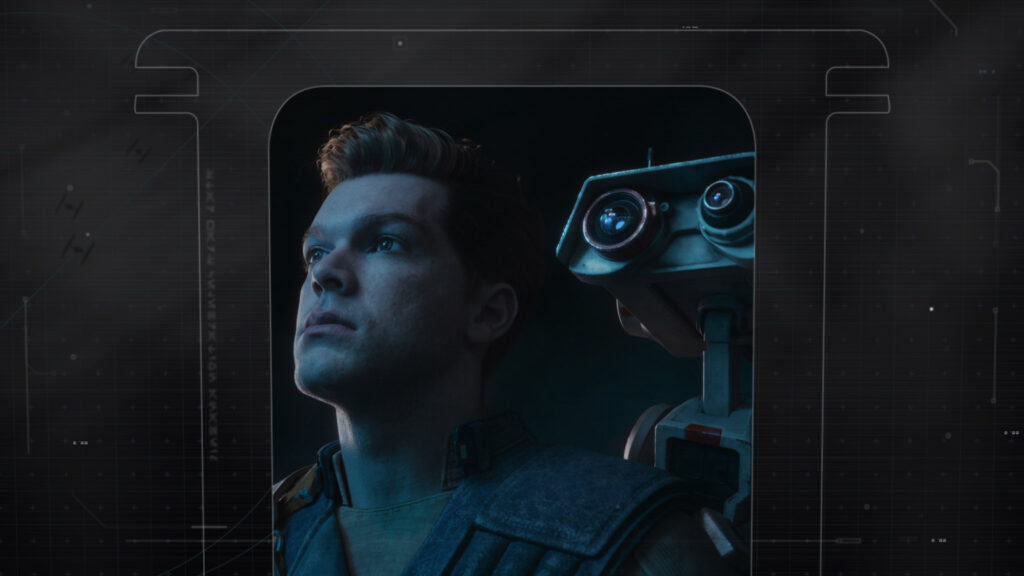 Star Wars Jedi: Survivor is set to launch in 2023 and will be available for PC, PS5 and Xbox Series.