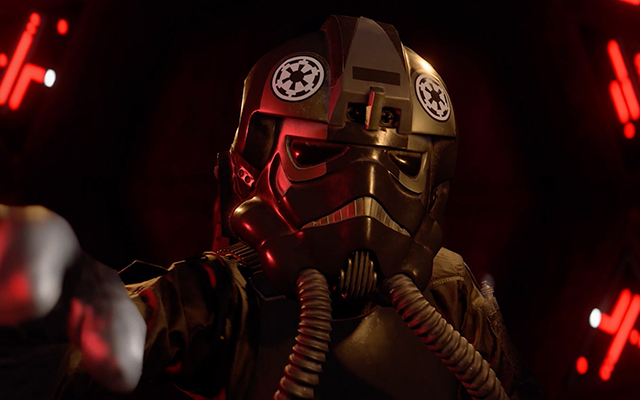 A new trailer has been shared by EA about the upcoming Star Wars Squadrons single-player campaign during the Gamescom 2020.

We get to see the two conflicting worlds of the pilots from the Empire and the New Republic as well as the different missions that they need to take. There are a variety of missions to do in the game’s single-player campaign.

Star Wars Squadrons is set to launch on October 2 for PC, PS4 and Xbox One. The game is also fully playable in VR.