Bethesda Softworks recently shared a video called Into the Starfield: Endless Pursuit where we get to know about their upcoming game with director Todd Howard.

Starfield is set to launch next year and it will be Bethesda’s newest IP in 25 years. They are guaranteeing a next-generation RPG with a lot of freedom. 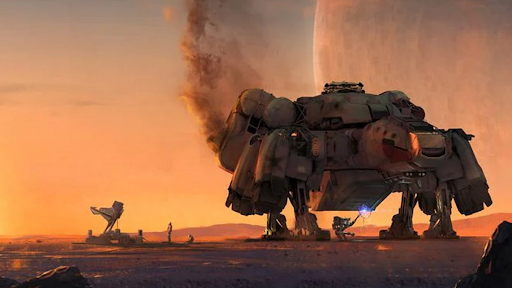 We get to see in the video that Todd Howard is joined by Angela Browden, the Studio Director and Matt Carofano the Art Director. They talk about the previous games that made them come up with a better game. The games include Fallout and The Elder Scrolls.

In their conversations, we get to know the inspirations that they picked up from other games to put into Starfield like playing in first-person, stepping out of the Vault in Fallout and being able to pick things off the table in Skyrim. 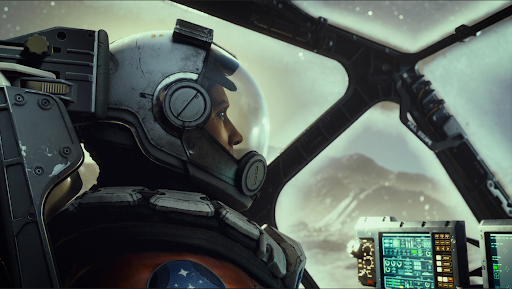 It seems that Starfield will be a vast game as Howard said that feedback from people say that a good space game is about discovering and exploring “what is out there”.

What is important to the group is the modding community and the contribution that they make to the Bethesda games.

A Bethesda game that players are still enthusiastic about is The Elder Scrolls: Skyrim. Even though the game launched 10 years ago it still has a lot of players. 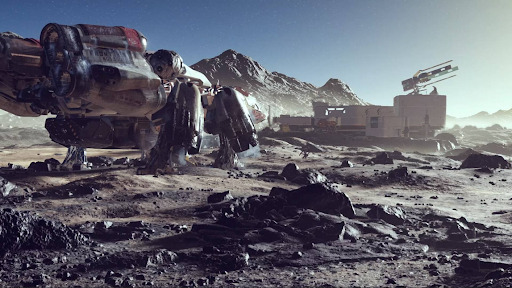 A factor for the game’s incredible long run is the community mods giving it replayability. Other games that are like this are Oblivion and Fallout 4.

Bethesda was able to understand the role of modders in the longevity of games. 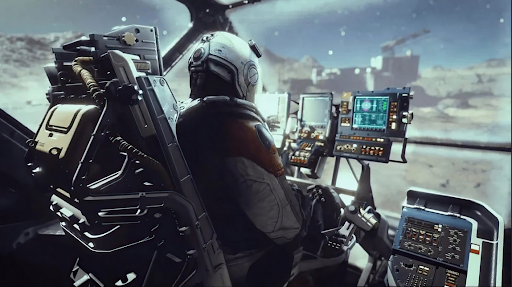 Everything that we heard here is good news for everyone! We cant wait to see the Randy “Macho Man” Savage spaceships.

Starfield is set to launch on November 11, 2022 and is available to be played on PC, Xbox One and Xbox Series X|S.

Pre-order Starfield now and get the best deal with us here at Cheapdigitaldownload.com.

We offer amazing deals for game codes, game keys, gift cards and more thanks to our price comparison service and trusted stores.