Over the weekend, Bethesda shared an extended gameplay reveal of their upcoming sci-fi adventure game Starfield.

Bethesda had been quiet when it came to their upcoming game Starfield. And just like that, they give us an extended gameplay reveal. 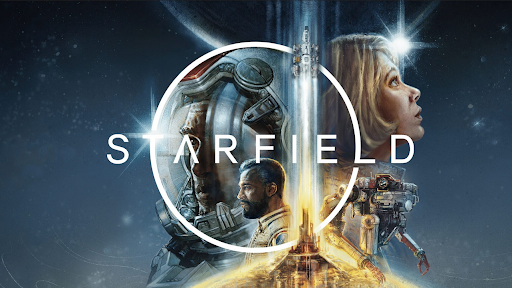 The gameplay reveal shows multiple planets giving us a feel of the game’s extensive scope. Todd Howard of the Bethesda Game Studios said that they promise to have a thousand planets in the game.

Starfield allows players to swap from first-person to third-person perspectives. This helps a lot when gathering resources as well as gauging enemies. 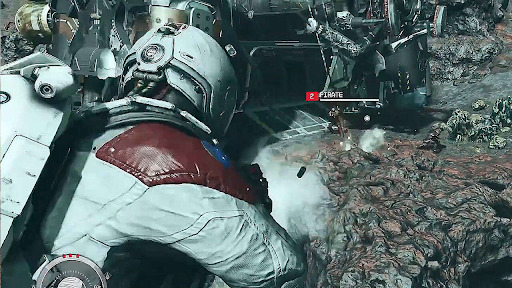 The game also comes with a choice-based narrative which shapes the game’s story as seen in the reveal video.

A detailed character creator is also something that Bethesda added to the game. 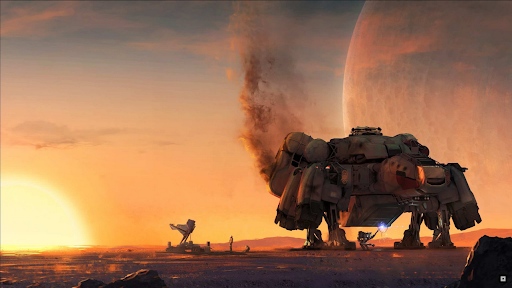 The customization extends to your ship, class and skills.

The game looks to be like the perfect mix of Fallout 4 and No Man’s Sky with a little added something.

Get the best deal for Starfield here at Cheapdigitaldownload.com through our price comparison service and trusted stores.