Starfield has been delayed with Bethesda citing the reason for it is to “ensure” a polished game when it launches. 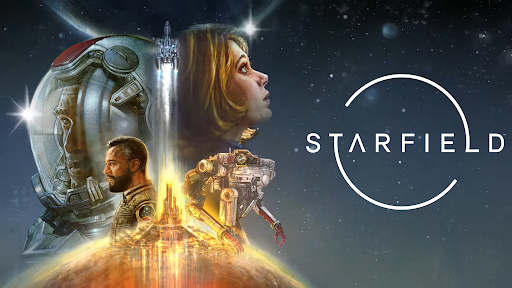 The sci-fi RPG game is now set to launch sometime in 2023. Even though Starfield is building up hype, we don’t see footage of the game from Bethesda and Microsoft. 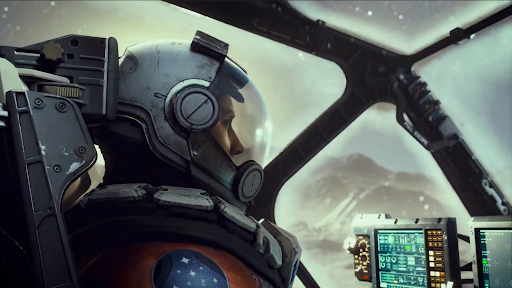 What we know is that the game will be made on the Creation Engine 2 by Bethesda, but that’s it.

A Starfield fan was able to create his own trailer and uploaded it in 4K, and it quickly grabbed the attention of fans.

The person responsible for the trailer is ENFANT TERRIBLE who used Unreal Engine 5. 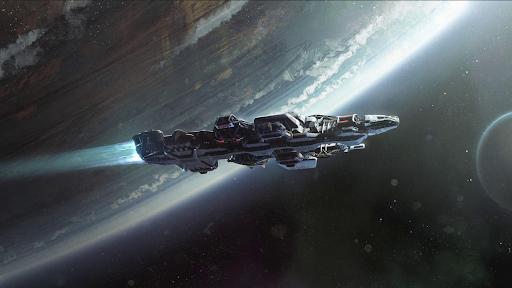 The video features a few ships, some locations as well as stunning visuals.

Fans of the game are hopeful that the complete game will look just as remarkable as what ENFANT TERRIBLE shared.

We are hopeful to see anything about Starfield in the upcoming Microsoft and Bethesda Showcase which is happening on June 12.

Starfield and Redfall Delayed Until Next Year

Make sure to pre-order your Starfield CD key here at Cheapdigitaldownload.com through our price comparison service and trusted stores for the best deal.