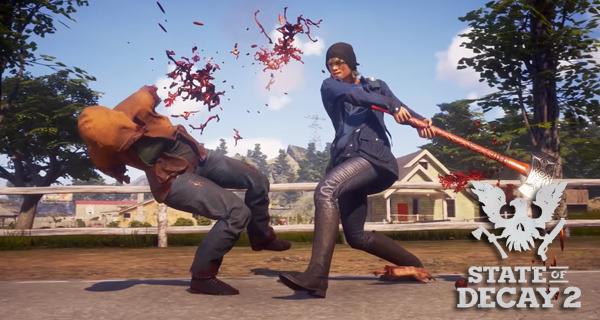 The State of Decay 2: Juggernaut Edition had been revealed by developer Undead Labs. This is going to give the game a reworked and expanded version and it is available for free.

As you may know, the game State of Decay did not really get the best reviews when it launched back in 2018. Although that was the case, the game still had a player base of 5 million pushing Undead Labs to improve the game

The Juggernaut Edition will come with a brand new open-world map which adds the logging town of Providence Ridge. Also, a new category of heavy melee weapon is added. There are improved visual and audio enhancements as well as additional music.

We can also expect a lot of bug fixes which is presented in a reworked post-tutorial experience plus improvements done on the game’s control scheme.

Undead Labs also included the Independence Pack, Daybreak Pack, and State of Decay: Heartland Pack into the Juggernaut edition. If by chance you already own any of these add-on packs, you will get some “exclusive gifts” instead.

State of Decay 2: Juggernaut Edition is set to launch on March 13, 2020, and is available for PC and Xbox One.