State of Decay 2 Launch Stats Are Quite Impressive 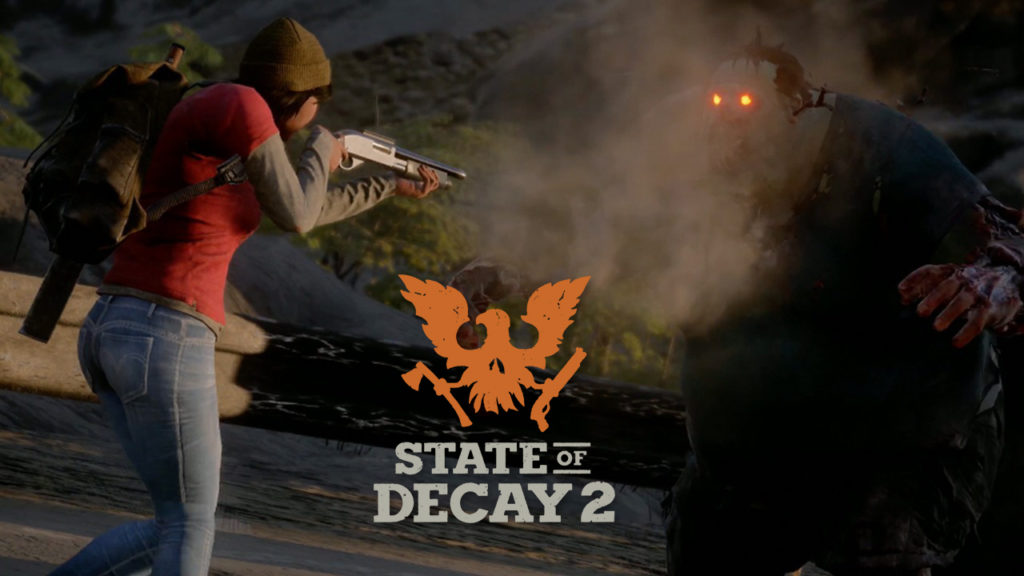 The State of Decay 2 launch stats is quite impressive considering that the game actually received some mediocre reviews. The not so good reviews were probably the result of the game having so many bugs in it.

Microsoft revealed that this horror survival sandbox was able to rake in more than a million players into the world of zombies in just 48 hours of the game’s launch. Do keep in mind that this figure is not for the actual game sales since the game is also available through the Microsoft Game Pass subscription service. No news as of yet for the game’s actual sales.

Also, from May 18 to 22 players were able to play over 6 million hours combined. Streams for the game also reached 3.5 million hours on Mixer, Twitch, and YouTube having more than 41,000 broadcasts.

Undead Labs also reported some ingame stats like there were 675 million zombies slaughtered, 6 million fireworks and firecrackers thrown, 6 million bags of snacks eaten, and two million textbooks read. And on an average, players were able to survive for 3 in-game days.

These numbers do prove that even though the game had so-so reviews, this zombie apocalypse game is something that players are looking forward to. Undead Labs promises to release support for the game like bug fixes as well as more enhancements for players to enjoy.

We were able to compile what the critics have to say about this newest zombie horror survival game, State of Decay 2! Find out what they have to say here!