Steam Awards 2022 Game of the Year is Elden Ring

The Steam Awards 2022 has concluded and the Game of the Year goes to Elden Ring once again.

The winners of The Steam Awards 2022 have been announced by Valve. Some of the winners include Hitman 3, Cyberpunk 2077 and Elden Ring. 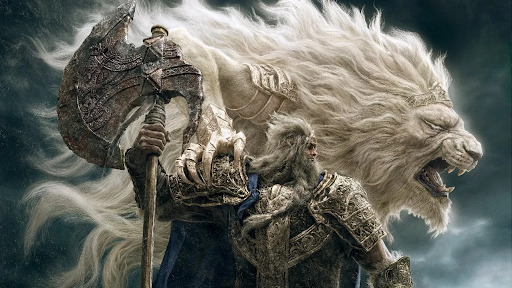 The winner of the prestigious Game of the Year 2022 is Elden Ring. This had been done through votes from the Steam community.

Elden Ring did have a great run this year as well. It has received a lot of praise from both critics and players.

The other nominees for The Game of the Year are Dying Light Stay Human, Stray, God of War, and Call of Duty: Modern Warfare 2.

Get the best deal for your Elden Ring CD key here at Cheapdigitaldownload.com through our price comparison service and trusted stores.

You can also get the best video game deals instantly with the Allkeyshop browser extension.