Just recently Steam was able to reach a new record of having 30 million gamers playing at the same time.

Steam was able to reach a new record as they were able to hit 30 million concurrent users in late October. 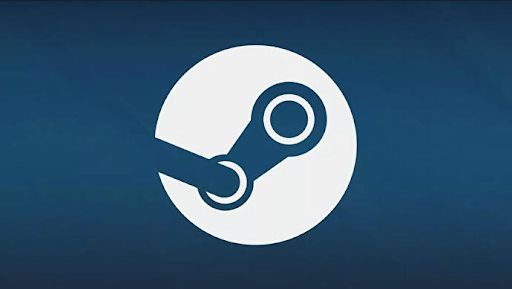 Last October 23rd, Steam was able to reach 30 million users for the very first time. The previous record was in March of this year for 29 million.

After a few days, Steam was able to break the record once again by reaching 30,049,264 gamers. This happened on October 29.

Top 10 Most Played Games on Steam on October 29:

BEST DEALS FOR VIDEO GAMES ALL YEAR ROUND ON CHEAPDIGITALDOWNLOAD

Sales and free weekends are just short-term ways to get discounts on video games. Here at Cheapdigitaldownload, we offer the best video game deals all year round. 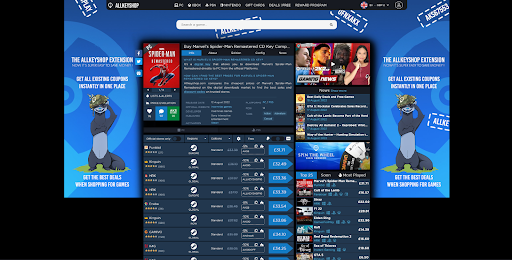 We here at Cheapdigitaldownload are able to compare every game on every digital platform to give you the best video game deal around.

We make sure that you get your desired game and save money too.

You are sure to get the best video game deal on CD keys here on Cheapdigitaldownload.com through our price comparison service and trusted stores.

You can also get the best video game deals at an instant with the Allkeyshop browser extension.