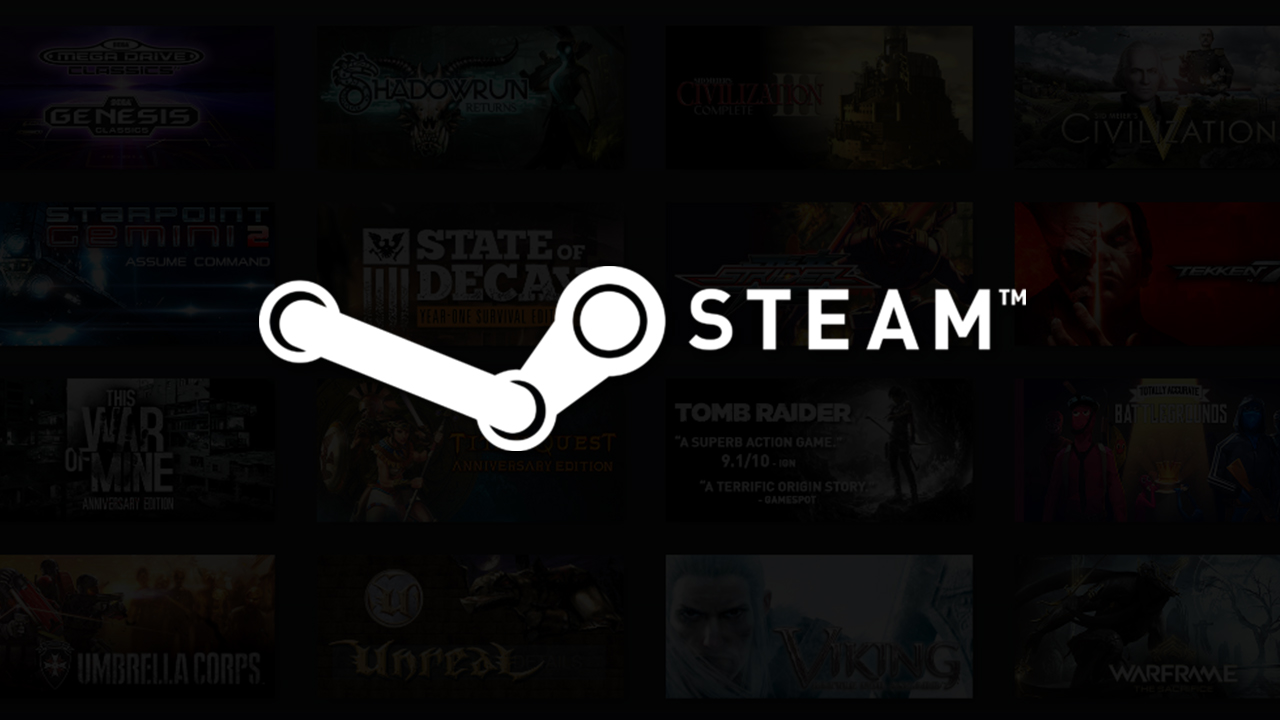 Valve announces that Steam will stop support for Windows XP and Vista come 2019 What this means is that the Steam Client will no longer be available on these operating systems come January 1, 2019.

Below is the explanation of Valve from their knowledge base article on Steam:

“The newest features in Steam rely on an embedded version of Google Chrome, which no longer functions on older versions of Windows. In addition, future versions of Steam will require Windows feature and security updates only present in Windows 7 and above.”

This may not come as a surprise to many especially since Microsoft themselves is no longer supporting those versions of the OS. The XP support stopped since last year. Also, according to the Steam Hardware and Software Survey last July 2018, only 0.32% of the Windows users are on XP and Vista. More than 93% are using the 64-bit Windows 7 or 10 versions.

For the meantime, Steam is still available for XP and Vista until the year ends. However, it will be limited and not all the new features are available. An example of this is the new chat client which is only available for the newer versions of the OS.

Users are encouraged by Valve to upgrade their Windows to a more recent version in order to avoid any problems. This is a good idea ‘coz once you reach the new year you won’t be able to access your Steam account.