2021 has ended and Steam gives us a list of their best-selling games via the Steam charts.


Best-Selling Games On Steam During The Holidays 2021 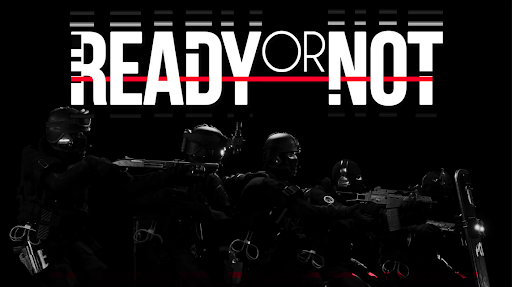 Valve shared the best-selling games on Steam during the Christmas week.

The list comes with Steam’s Game of the Year – It Takes 2, Ready or Not which is a hardcore FPS, two Microsoft and Xbox titles which are Halo Infinite Campaign and Forza Horizon 5 among others.

Battlefield 2042 was able to make it to the list which comes as a surprise since it has garnered Mostly Negative reviews on the platform.

We also get to see the platinum tier list of games on the platform according to the gross revenue. 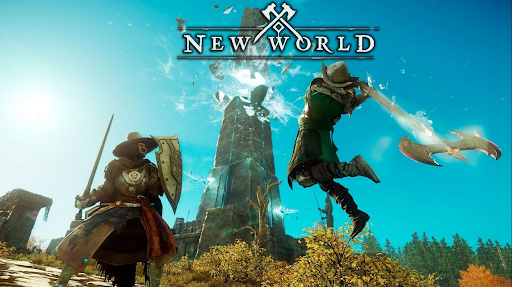 Some of the games on the list are actually free-to-play like CS:GO, DOTA 2, Destiny 2, and Apex Legends.

The list does tell us that during a time where there are a lot who are struggling financially, there are still people who would pay money for a free game.